Summit Entertainment, Chop Shop Records and Atlantic Records has announced the release of ‘Eclipse (All Yours)‘ — the brand-new track from Metric. 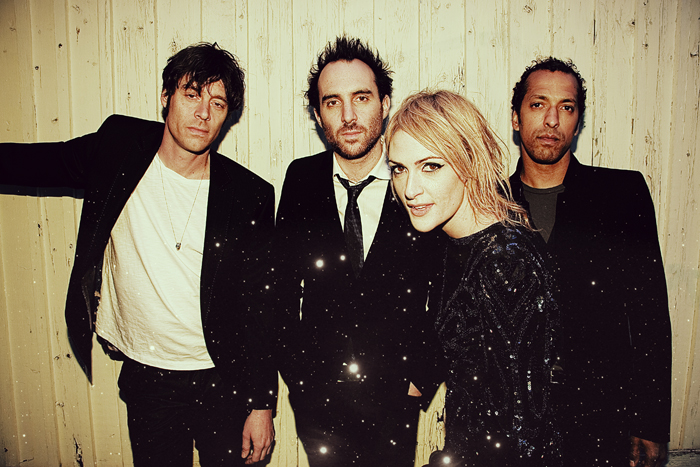 The track is the second single to be taken from ‘The Twilight Saga: Eclipse – Original Motion Picture Soundtrack‘, which was released back in June and follows Muse‘s ‘Neutron Star Collision (Love is Forever)‘. ‘All Yours‘ is the latest release from the Canadian four-piece since their popular fourth album ‘Fantasies‘.

In addition to Metric and Muse, ‘The Twilight Saga: Eclipse‘ soundtrack features new songs from bands such as Florence + The Machine, The Dead Weather, and Vampire Weekend.

See the eagerly-expected single by Metric below: