In one of its biggest announcements yet, organisers have today confirmed Def Leppard as the third headliner for the UK’s premier rock event, the Download Festival, joining System of a Down and Linkin Park to preside over this year’s event, which takes place 10-12 June at Donington Park. 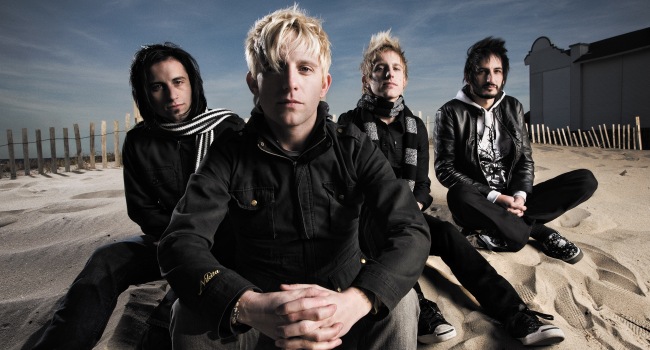 A further 20 artists have also been confirmed. Sheffield’s Bring Me The Horizon are joined by the multi million selling Disturbed, the Southern rock-blues metallers Down, plus Chicago alt-rockers Madina Lake. Download will be Madina Lake’s first UK live performance with bassist Matthew Leone, following his recovery from an attack in his hometown of Chicago last year.

Continuing the eclectic rock and metal vibe of the Download Festival, this year’s bill welcomes Guns ‘N’ Roses and Velvet Revolver guitarist Duff McKagan’s Loaded, for his sixth appearance at Donington. Bringing some glam-rock to Donington will be Twisted Sister – who last played Donington at the 1983 Monsters of Rock concert, as well as US pop-rockers Cheap Trick.