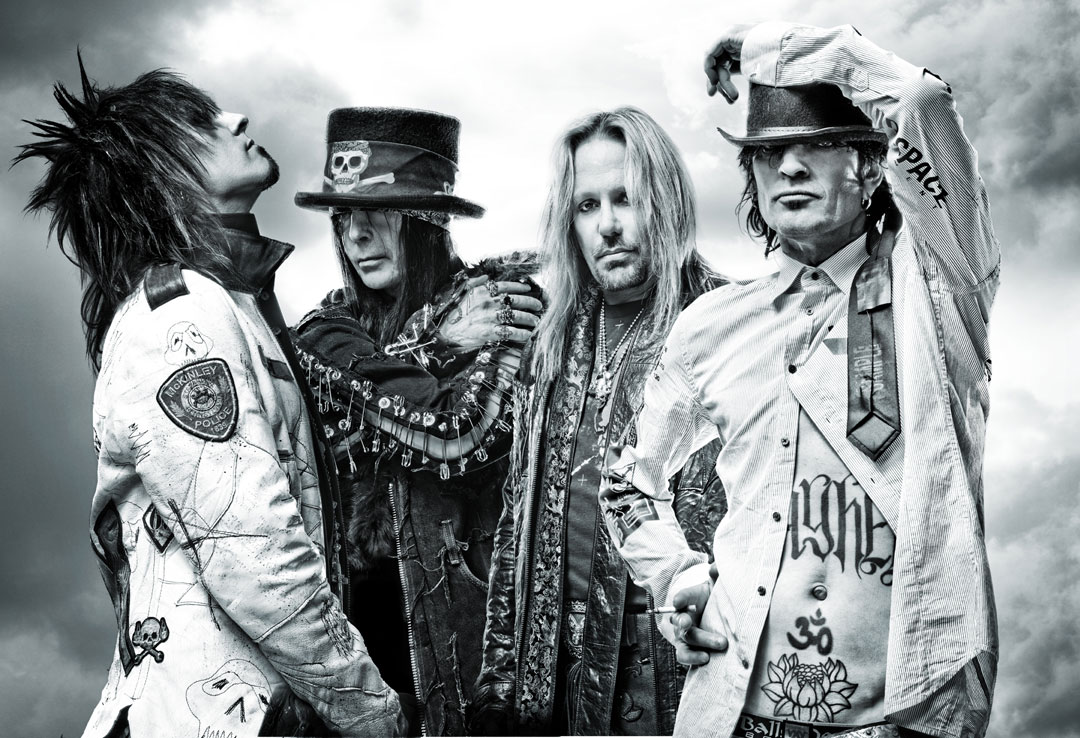 The album is out today.

The original record (released September 1, 1989) reached number one on the Billboard Charts and went on to sell more than 7 million copies worldwide. The title track reached #7 on the Hot 100 and earned the band their first two Grammy nominations (Best Hard Rock Performance: ‘Dr. Feelgood’ in 1989 and ‘Kickstart My Heart’ in 1990).  Twenty years later, the band are celebrating their hit album ‘Saints of Los Angeles’ on their Arena tour of the US.

The album is a deluxe version incorporating two CDs. The original version of ‘Dr. Feelgood’ on one CD and four original demos from the ‘Dr. Feelgood’ sessions, four tracks recorded live when the band played in Russia, plus a remix of ‘Get It For Free’ are on the second.

The band have released a video where they talk about the release. You can check it out here.

The track listing is as follows:

‘Slice of Your Pie’

‘All In The Name Of Rock (live version)’