Missouri’s Never Shout Never has released a digital edition of their new album. 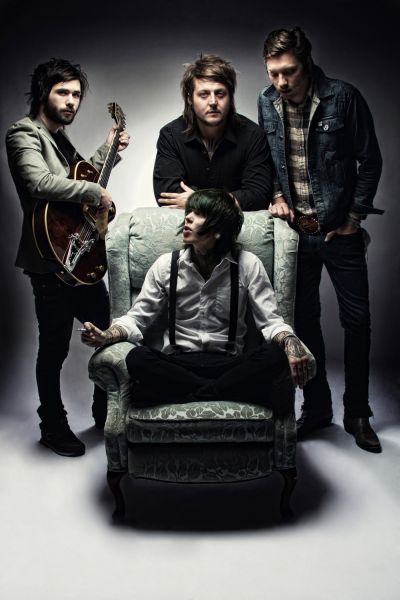 Drew observes, “I wanted to make this album more of a little concept… to be different than anything that we’ve done; I wanted it to be a little more trippy. I’ve always thought that it would be awesome to travel through time.”

The album is available in two digital bundles which can be downloaded at the UK Undercurrent website. ‘Time Travel’ will receive a mainstream release in December, before the band arrives in the UK for a series of tour dates in the New Year:

Tickets cost £14 and go on sale on September 30 via the Gigs and Tours website.