With their UK headline tour coming to a close, Klaxons have been the talk of the internet over the weekend after their controversial video for recent single ‘Twin Flames‘ leaked last week. The video has already notched up thousands of plays on various You Tube accounts before each being suspended for breaching their rules. 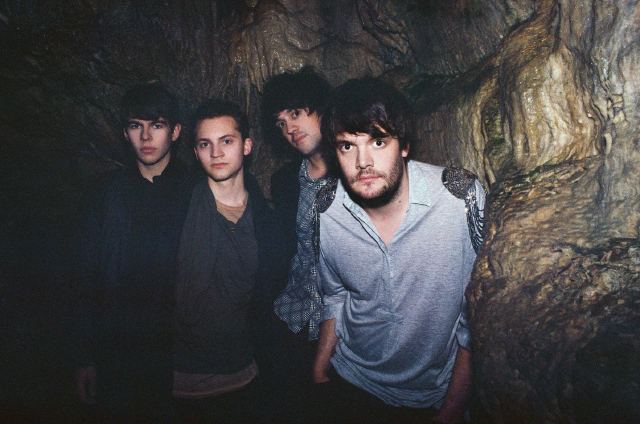 It is now online officially and the permanent link is below.

Director Saam Farahmand, famed for his groundbreaking creations, explained: “The song is synonymous with the 1989 Brian Yuzna film ‘Society‘, which inspired me as a child and is uncredited as informing some of the art and films we know today. The video is a homage to ‘Society‘”.