New LP and UK tour in the offing from Switchfoot

Home » New LP and UK tour in the offing from Switchfoot

Alternative rockers Switchfoot are bringing out a new album, which they shall promote with a short UK tour. 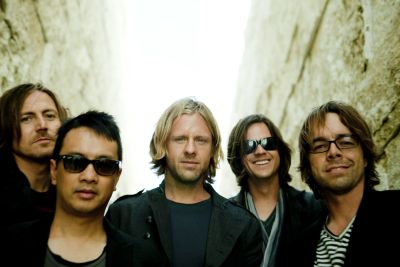 Production work on the album, recorded at the group’s own studio in their native city, comes courtesy of Neal Avron. The quintet describe ‘Vice Verses’ as “more eclectic” as their previous albums.

The group embark on a brief UK tour in the autumn; the dates are as follows:

Ticket information for the shows can be found on http://www.gigantic.com/switchfoot.

Meanwhile, ‘Dark Horses’ and ‘Vice Verses’ can be pre-ordered on Switchfoot’s website.