A video for the next single from Avril Lavigne’s current album has débuted. 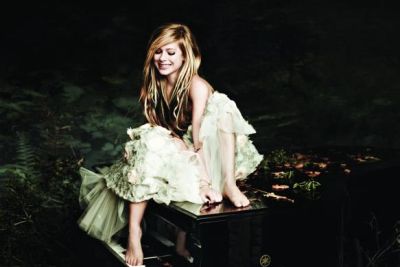 ‘Wish You Were Here’ (not a Pink Floyd cover), the third track taken from ‘Goodbye Lullaby’, is released on October 17, and its video can be viewed below.

Meanwhile, the Canadian artist performs three sold-out dates in the UK next week; with two shows at London’s Hammersmith Apollo and one at the Manchester O2 Apollo.