Pendulum’s London show to be streamed on MySpace

Home » Pendulum’s London show to be streamed on MySpace

Pendulum’s live show will hit a global audience this Friday [December 3] when MySpace stream the band’s Wembley Arena show on their music homepage. Firmly established as one of the most thrilling live bands around, Pendulum will play to a combined audience of over 80,000 on their current arena tour and which will be extended as a virtual audience of thousands joins the crowd at Wembley. 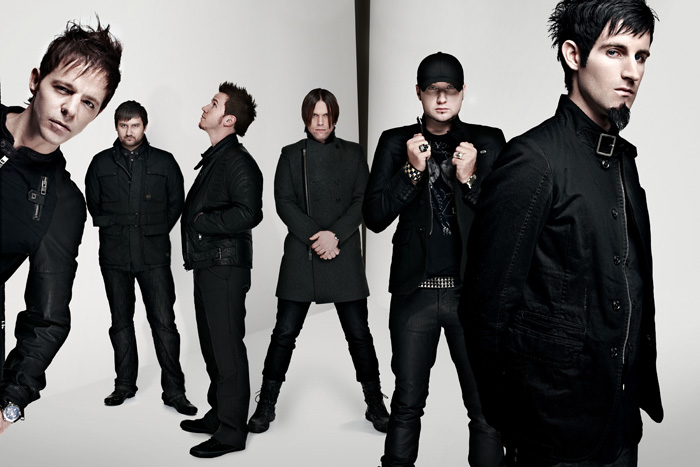 The live stream commences at 8.45pm GMT / 3.45pm EST at www.myspace.com/music and will also be available at The Other Side, the unique members’ area of the band’s official site www.pendulum.com.

The tour represents Pendulum’s second major touring live experience in the UK this year and follows their sold-out tour in May that included a landmark show at London’s Wembley Arena. The ‘Immersion’ tour, scheduled as below, sees Pendulum playing bigger dates than ever before and features special guests Hadouken!

Pendulum are now looking ahead to 2011 with the news that they will embark upon a major North American arena tour as guests to Linkin Park. The tour will see Pendulum play their biggest American shows to dates and includes a debut set at New York’s famous Madison Square Gardens on February 4. The ‘Immersion‘ album will receive a full US release on January 25.

Pendulum‘s first UK release of 2011 comes with the January 17 release of their new single ‘Crush‘ on Earstorm / Warner Bros. Records. January 17 will also see the release of a special Pendulum digital compilation album entitled ‘Immersion – iTunes LP‘ that will be released exclusively through iTunes. The album will feature all of the ‘Immersion‘ videos to date, graphics from the band’s visual live experience, remixes, live tracks and other rare and unreleased material.