The post-punk star Peter Murphy has recently confirmed the dates for his worldwide ‘Dirty Dirt Tour‘, which includes a performance at Sheffield‘s Corporation at the beginning of August. 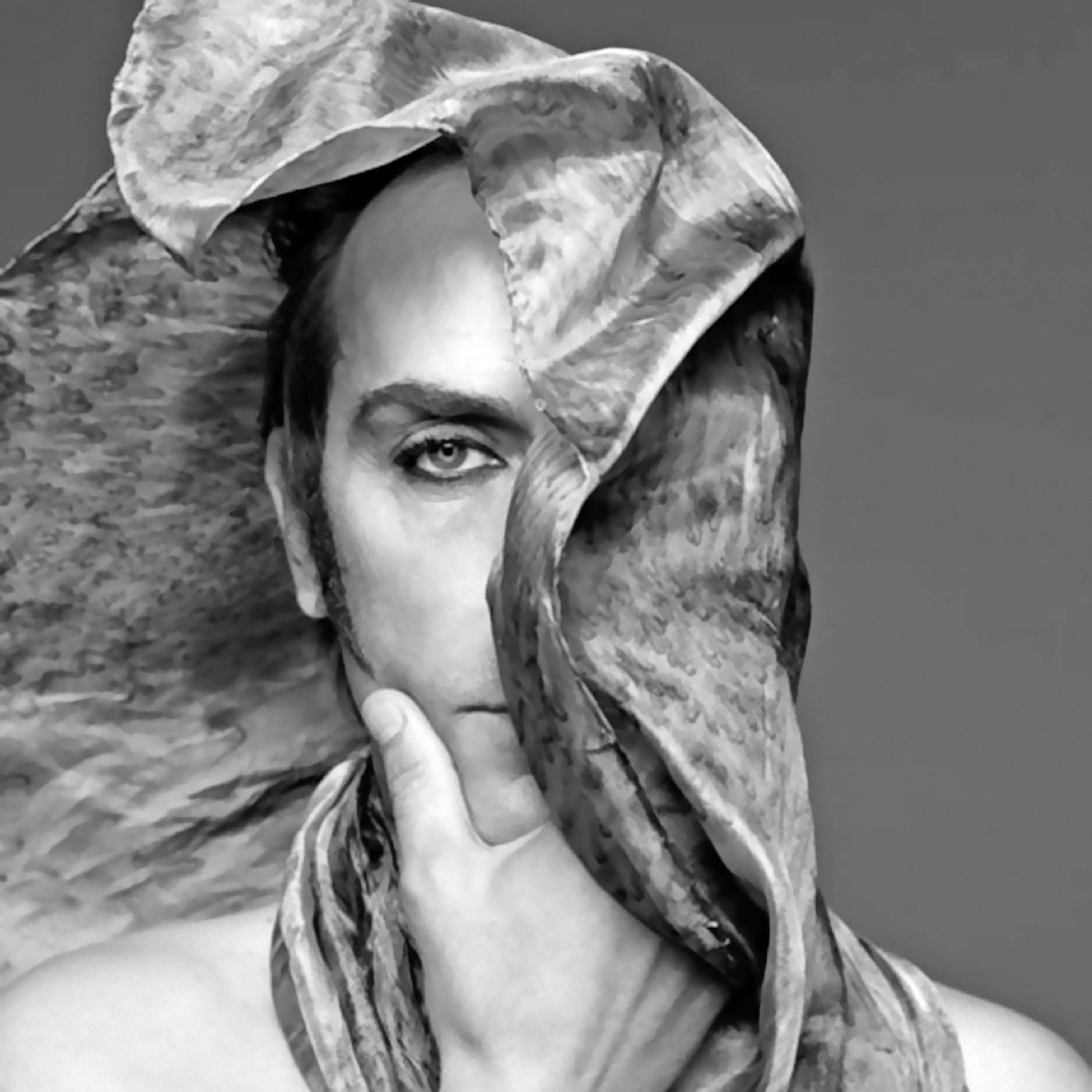 Murphy, who starred in the latest installment to ‘The Twilight Saga‘, ‘Eclipse‘, begins his tour in Paris at the end of the month. Fans will be pleased to hear that he is adding the finishing touches to his new studio album ‘Ninth‘, which is scheduled to be released in the Autumn.

The dates for ‘The Dirty Dirt‘ tour are below:

ADDITIONAL WORLDWIDE DATES TO BE ADDED