Portishead‘s Geoff Barrow has stated in a recent interview that the band are now working on new material. 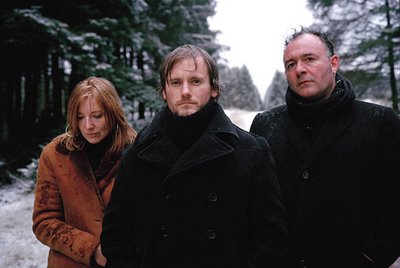 The new record will follow ‘Third‘ which was released last year.

Barrow told NME that the band are looking at a variety of options and ways to release new stuff as they are not contracted to a label. He said, “We are publishing-free and label-free at the moment, so we’re kind of…well, we’re free!”

Barrow also said that the band have “big plans” for a new project coming “from a different angle”.