On the day before they embark on a US tour, it’s been announced two members of Rise To Remain have left the band’s line-up. 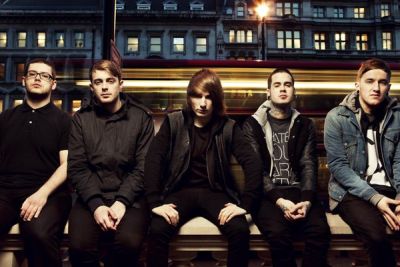 In a statement, the band acknowledged bassist Joe Copcutt and drummer Pat Lundy’s contributions and expressed their best wishes for the future.  They also state replacements for the two will be announced soon.

The departures of Copcutt and Lundy should not affect the group’s plans to perform UK dates in March – meanwhile, a further live date has been confirmed as part of this tour, which take place at Sub 89 in Reading on March 18.  Details on this additional show are on the band’s website.