Portugal’s You Can’t Win, Charlie Brown has announced a second single will be taken from the ‘Chromatic’ album. 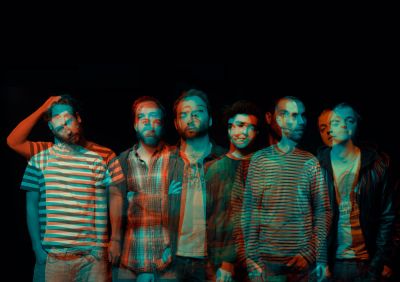 ‘I’ve Been Lost’ is released on October 4 on Pataca Discos, and you can download the track for free now via the band’s Soundcloud account. http://soundcloud.com/ycwcb/ive-been-lost

In the lead-up to the single’s release, the Lisbon sestet are performing three concerts in London:

27 – Camden, The Flowerpot at The Wheelbarrow