Sleigh Bells on the Comeback trail 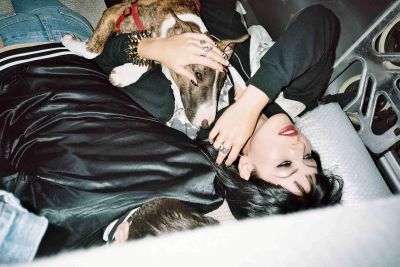 Taken from ‘Reign Of Terror’, due for a February 20 issue, ‘Comeback Kid’ is out now as a digital download. The New York duo are appearing live at the following UK and Irish venues as part of a European tour:

Further details on these shows, links to purchase ‘Comeback Kid’ online and anything else Sleigh Bells can be found on their website.