A film charting Sonic Youth’s experiences of 20 years ago, on the cusp of the grunge explosion, gets its first release on DVD in October (on the 31); while a collection of their song catalogue becomes publicly available for the first time on the same day. 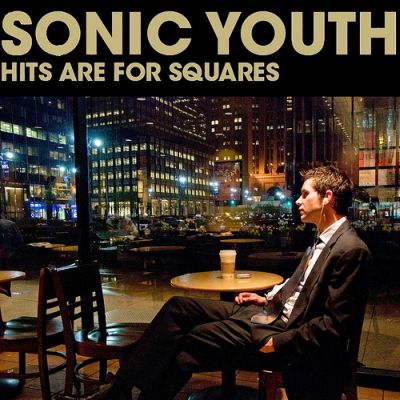 ‘1991: The Year Punk Broke’ features backstage footage and live performances by the New York band filmed that summer, as well as tracks from Nirvana, Dinosaur Jr, Babes In Toyland, Gumball and The Ramones. The film’s audio has been remastered under the band’s supervision, and bonus material includes further live tracks and a retrospective discussion between members of Sonic Youth, Dinosaur Jr and the film’s director, Dave Markey, recorded in 2003.

A trailer for the DVD release of ‘1991: The Year Punk Broke’ can be viewed below.

Furthermore, Sonic Youth’s ‘Hits Are For Squares’ compilation album gets a general release on the same day.  The tracklist for the LP, which includes a new, exclusive song, ‘Slow Revolution’, has been chosen by a diverse selection of artists:

1 – ‘Bull in the Heather’ (selected by Catherine Keener)

10 – ‘Shadow of a Doubt’ (selected by Michelle Williams)

15 – ‘Expressway to yr Skull’ (selected by The Flaming Lips)

More information on ‘1991: The Year Punk Broke’, ‘Hits Are For Squares’ and Sonic Youth themselves is on the band’s website.