SOW are set to release their first album in 12 years. ‘Dog‘ which was co-produced and written by founder Anna Wildsmith, PIG‘s Raymond Watts and Rob Henry from Children Of The Bong will be released on CD (and digitally) March 16 via I, Absentee Records. 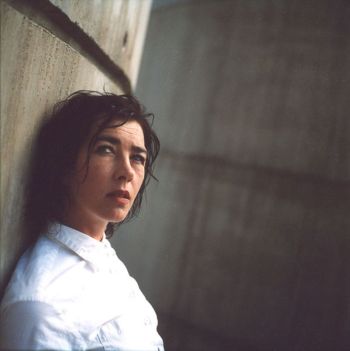 The album has been recorded over the last decade while Anna Wildsmith has lived in France. The record features guest appearances

The record is described as more “up-tempo” than SOW‘s previous albums.