Suicide Commando signs with Out Of Line

Home » Suicide Commando signs with Out Of Line

Aggro-Industrial act Suicide Commando has signed with the established German label Out Of Line for European distribution. SC‘s label with remain the same in the States as Metropolis. 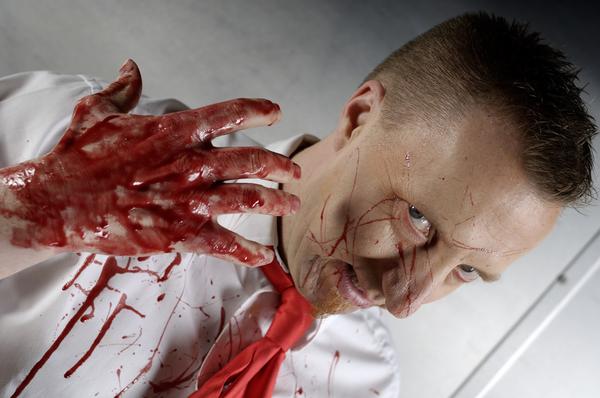 The first planned release will be an as-of-yet unnamed single and the upcoming album ‘Implements of Hell‘. There will also be a surprise release which we will announce when more information becomes available.
For more information visit the act’s Myspace.