The follow-up to The Dangerous Summer’s début album gets a UK release in November. 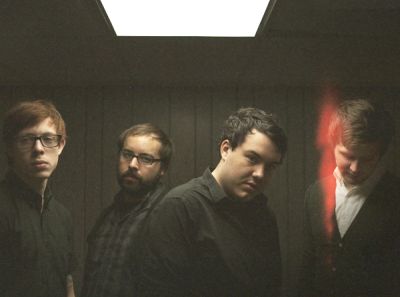 ‘War Paint’ sees the Maryland quartet has been two years in the making, and guitarist Cody Payne admits the LP has a recurring theme.

“‘War Paint’ really just comes from the battles that we as a band face every day, whether it be within the band, within the music industry, personal battles, or relationships at home. Being in a band and touring full time isn’t always the easiest thing in the world; it takes tons of sacrifices and this album is mainly about that,” Payne says.

A video for the title track is available to view, and you can check it out below. ‘War Paint’ by The Dangerous Summer is released by Hopeless Records on November 21.