The Duke Spirit’s ‘Bruiser’ has been re-routed and re-imagined by some indomitable characters of late in the form of a bunch of clattering remixes released as a download on March 5. 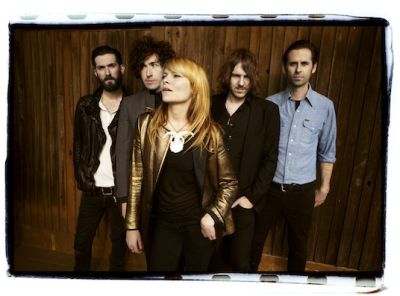 A vinyl collection of Bruiser Remixes is also scheduled for a Record Store Day release, April 2012.

The Duke Spirit play the following dates through the UK during March: