The Get Up Kids get new single out

A new single is set for issue this month by The Get Up Kids. 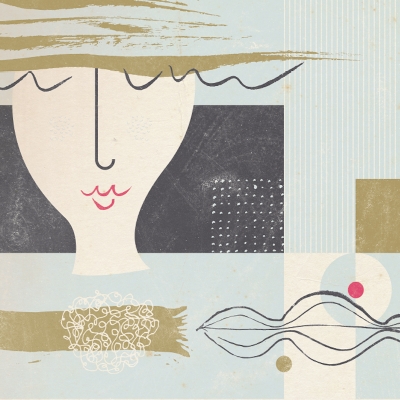 ‘Rally Round The Fool’, taken from the ‘There Are Rules’ album, is released on October 10 through the band’s Quality Hill label, along with the previously unreleased track ‘Past Is Past’ on the B-side.

Frontman Matt Pryor says the lead track was one of the first songs composed for the LP, adding, “Lyrically, it’s mostly about independence. Freeing yourself from relying too much on others for better or for worse.”

“Past Is Past is one of the first songs that we really started experimenting with,” the vocalist and guitarist comments. “Trying to find that balance between being creative but not going completely off the deep end. The front half and the back half are almost two different songs united by a common melody.”

The Get Up Kids perform two shows in the UK this week as part of their European tour; they appear at the Cockpit in Leeds on October 4 and they are on stage at The Underworld in London on October 5.  More information about the shows is on their website.