The Relentless Energy Drink Boardmasters Festival in association with Vans is pleased to announce over 30 new acts joining the already bulging Newquay line up. 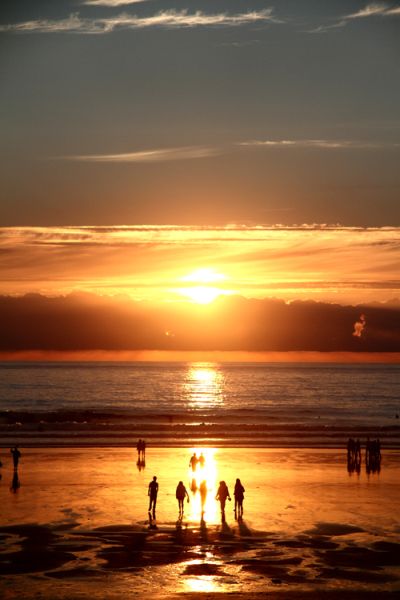 The festival is Europe’s only surf, skate and music festival offering World Class surf and music all rolled into one. This year’s festival is no exception and features over six stages of the best live music, beach gigs and action sports spread over four days.

Joining the already confirmed heavyweight acts such as Fat Boy Slim, Eliza Doolittle, Klaxons, Sub Focus (Live), Art Brut, Crazy P, Cloud Control and Bombay Bicycle Club are infamous reggae-metallers, Skindred, famed for their intense and utterly entertaining live sets that fuse all the best elements of punk, rock, metal, reggae and electronic music together into an individual genre all of their own.

Other new acts include Charlie Simpson who will be performing his new solo album ‘Young Pilgrim’, due for release the day after the festival. Also featuring is the Easy Star Allstars, who have established themselves as one of the top international reggae acts since their live debut in 2003. The collective combine their musical versatility with instrumental prowess, vocal harmonies and rhythm sections.

Added into this mix is DJ Hyper, who has been a staple on the breaks scene with his unique genre defying sound for quite some time now.

Other acts just confirmed come from across the musical spectrum with the likes of Lori Campbell, Dub The Earth, Premise & Palm, Snatch The Wax, Catalyst  & Treazon and many more.

As a celebration of 30 years of surfing at Fistral Beach, the event has upgraded its Men’s ASP surf event to a six star event which will bring the best up and coming surfers on the planet to the festival.