Lambchop will perform a series of UK and Ireland shows in the aftermath of the release of their eleventh album. 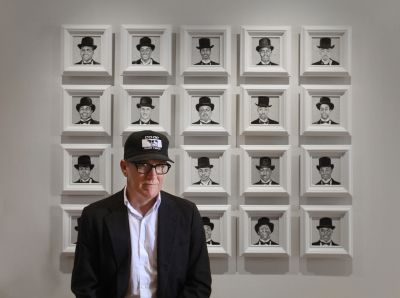 The gigs form part of a European tour schedule which commences three days after ‘Mr M.” reaches stores on February 20. The six dates in the British Isles are:

Tickets for the above shows can be obtained here. One of the tracks featured on ‘Mr M.’, ‘Gone Tomorrow’, is now available as a download from the City Slang Records Soundcloud page.