US synthpop duo Twitch The Ripper release debut in February 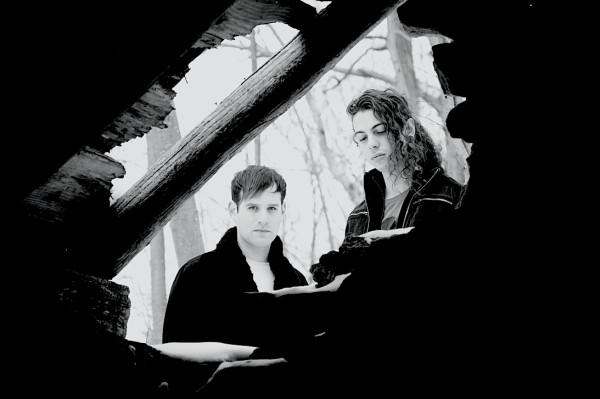 Mixed by Grammy winner Phil Magnotti and mastered by Emily Lazar of The Lodge (Vampire Weekend, Depeche Mode), ‘Bodiless’ is an album that is as organic as it is synthetic. Fuelled by electronics and synths but made of viscerally human emotions, it embraces both and mixes them inextricably. “Our use of electronics and synth may be the glue that holds us together, but it’s how we use them that gives us our own identity,” vocalist Jon Dobyns explains. “We’ve shared the stage with synth pop, electro, aggrotech, EBM, and indie bands, and it’s comforting and reassuring to know that we can fit and make it work every time. I’m personally influenced by a lot of older electronica and New Wave groups, so our songs have more of a pop structure.

“There are elements and specific feelings that are reminiscent of post punk and 80’s electro that I believe are good ‘what’s to come’ representations for us,” Jon continues.

Citing influences from Depeche Mode, Kraftwerk, and New Order to The Knife and Bjork, Twitch the Ripper’s diverse palate of tastes has enabled them to tour with The Birthday Massacre and share stages with Nitzer Ebb and Combichrist. The band plans to support the release of the album and EP with live dates to be announced shortly.