After releasing the debut album ‘Change In The Neon Light‘ of San Francisco’s Veil Veil Vanish on November 5 in Germany, Switzerland and Austria, Dependent today confirms that January 28th, 2011 is the release date for the other European countries. 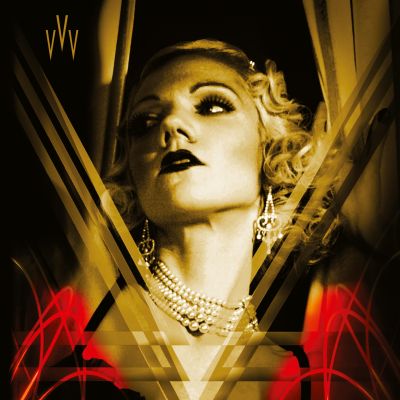 The debut album propels the band forward into a new and dynamic territory. From the first, exquisite darkpop single ‘Anthem For A Doomed Youth‘ to the intense staccato of ‘Modern Lust‘ to the plaintive shimmer of ‘Pharmaceutical Party Platform‘ to the propulsive drum front of the title track, their first full-length LP ‘Change In The Neon Light‘ is rife with percussive rhythms and hooks, enveloped in swaths of layered guitars.

“This is not just another post-punk or shoegaze album,” explains vocalist, guitarist and keyboardist Keven Tecon. “It’s pushing those genre’s further. Even into the relm of pop music. It’s a concept album, yet each song can work on its own.”