Video: Circles – ‘Another Me’

Australian metal band Circles have released the video for new track ‘Another Me’. The track is the band’s debut single from their (as of yet unnamed) forthcoming debut album which is scheduled for release Spring 2013. 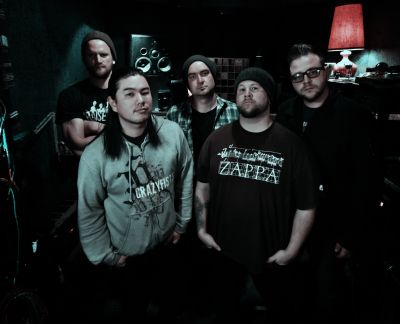 Dave Hunter, Circles drummer and video director comments, “This video was a different experience for us, because we hadn’t tackled a storyline element before. The story came from an idea for a short film I was working on a few years back. After some tweaking with the guys, it all fell into place quite nicely. Especially with the lyrical content of the song.”

It’s a great metal track, building up gradually through the verse before unleashing raw power in the chorus, an ideal tune for lovers of heavy metal without the screaming.