The Jim Jones Revue have released the video for their new single ‘Where Da Money Go?’, which is the second release from their most recent album The Savage Heart. 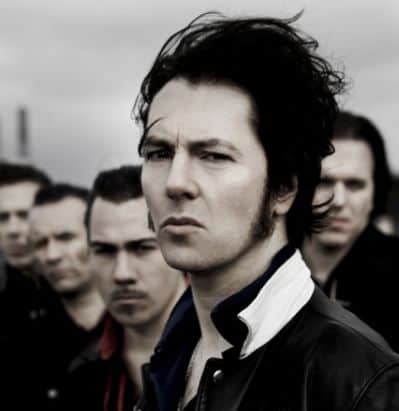 In true The Jim Jones Revue style, the song is fast paced, slightly punky, and completely rock and roll, with an awesome energetic video to go with it.

The single is scheduled for release December 24, 2013. 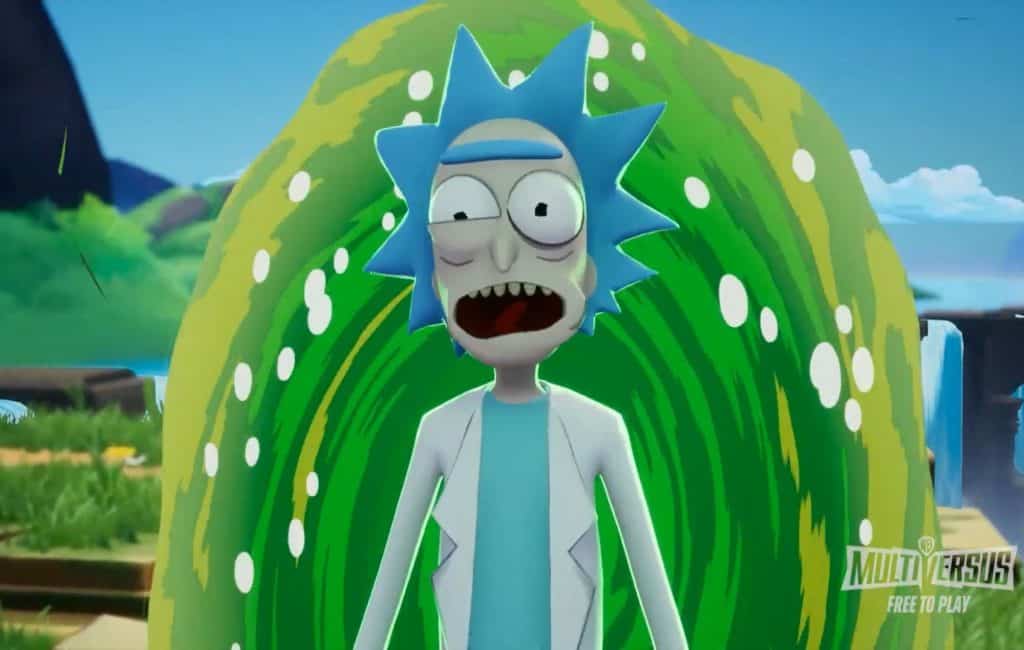