A promo video for the current single by WATERS has been released. 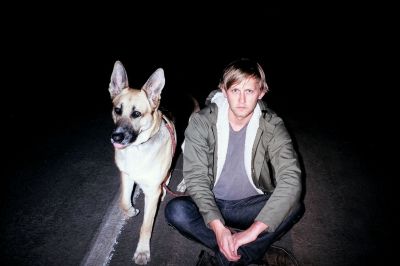 The clip to ‘For The One’, the first track taken from the ‘Out In The Light’ album by former Port O’Brien frontman Van Pierszalowski, is directed by Allen Cordel.  You can check it out below.

‘For The One’ by WATERS is available now, while ‘Out In The Light’ is released on September 19.