We Are Now Awake to release new album

Philadelphia-based electro-rock band We Are Now Awake will release their new album ‘The Imbalance‘ via Spiralchords Music this summer. 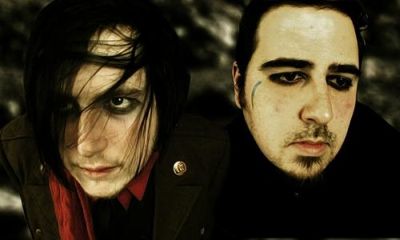 The band is made up of Keith Feighan (vocals, programming, guitars) and Sean Luis Ferreiro (additional programming, production). During the early part of the decade, Feighan, a self-taught musician, found himself afflicted with an extremely rare medical condition. After learning that he had essentially not aged for the past fifteen years, Feighan‘s lifestyle took a dark and unsettling turn. His affliction was quickly defining who he was, and what he was becoming. As a coping mechanism, Feighan conceived of We Are Now Awake. He began to write a collection of thematic songs which eventually became ‘The Imbalance‘, a concept album detailing his existence.