We Got This Far contribute music to video game

Home » We Got This Far contribute music to video game

California’s Industrial rock band We Got This Far haven been chosen to contribute music for the brand new, free 3D shooter online game by Dig Your Own Grave Games. ‘Vector Conflict: The Siege‘. 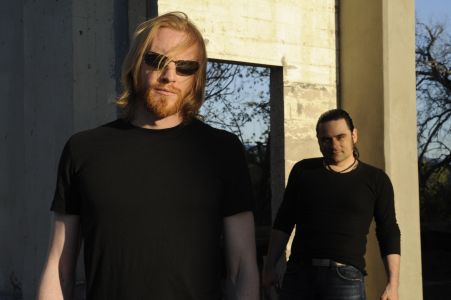 The song that has been selected is entitled ‘So This Is Doom‘, taken from their debut album ‘Blunt Force Volume‘ which has just been released through Spiralchords. The game features a special remix version of the track which can be downloaded together with another album track entitled ‘Mistep‘.