Will you be watching them?

Home » Will you be watching them?

Next week sees the live launch of a week-long gaming competition to determine who’s best at Street Fighter X Tekken. 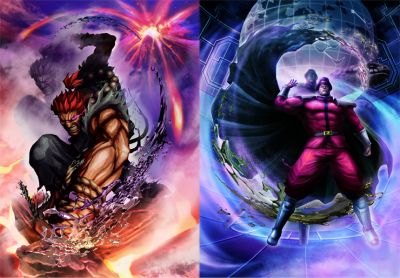 ‘Cross Assault’, which will be streamed live online and offers a $25,000 prize for the victor among the ten selected combatants, runs from February 22 to February 28.

The chosen finalists are divided into two teams of five, each representing the casts of Street Fighter and Tekken, with each faction receiving mentorship from seasoned gamers. The contestants are profiled in the following trailer:

‘Street Fighter X Tekken’ itself goes on general release in Europe on March 9 (not March 6 as previously stated, which is the North American issue date).