A ‘Rant’ with a Twist

The Futureheads are offering a palette of old songs – from their own back catalogue and modern and traditional cover versions – performed a cappella on their upcoming new album. 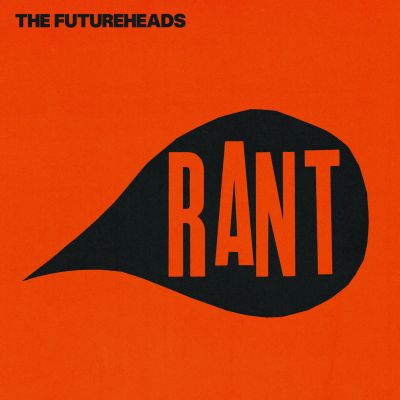 Their fifth LP so far, ‘Rant’, is the follow-up to 2010’s ‘The Chaos’.  Among its tracks is a new treatment of ‘Robot’ from their 2004 self-titled début album, which you can hear via their Soundcloud page.

The Sunderland lads insist the style of ‘Rant’ still captures the essence of the band, as guitarist Barry Hyde explains: “We’re bringing to the fore what we’re really about: a unification, a gang mentality, which is in the balance between our voices and our personalities. And on ‘Rant’ we’re pushing that right into your face.”

“We’ve stumbled across tricks as we’ve made ‘Rant’ which are so powerful and which no one has ever done before,” Hyde continues. “Just because this is an a cappella album doesn’t mean to say that the songs are slow or passive. They’re still in-your-face, slightly mad, aggressive. They’re still The Futureheads.”

‘Rant’ goes public on April 2 via the band’s Nul Records label. Its release is marked by the immediate commencing of a nationwide tour, which takes place at venues where its songs will hopefully resonate loud and clear:

The band say the gigs, where support will come from The Cornshed Sisters, will involve instruments new to them – such as banjos and cellos. Tickets for these shows go on general sale on February 21 at 10.00am via the band’s website – with exclusive offers for their fans available 24 hours earlier.