York’s Picturehouse has joined forces with the Yorkshire Film Archive to organise the screening of a ninety minute testament to Yorkshire’s brewing history. What better way to fuel our excitement for the city’s upcoming Beer and Cider Festival? Mmmmm, we can feel that sweet, delicious, miraculous alcohol destroying our inhibitions as we speak! 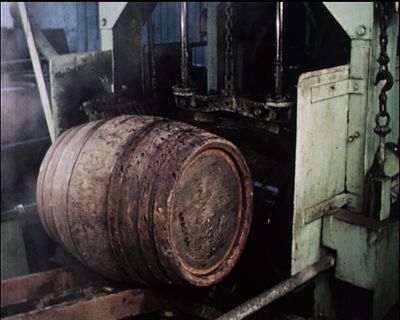 “Following on from the popular BFI collection ‘Roll Out the Barrel: The British Pub on Film’, we wanted to bring to our audiences a more localised feature to coincide with the end of this year’s York Beer festival,” says Dave Taylor, Marketing Manager at City Screen. “It’s a great opportunity to enjoy some reels of Yorkshire ‘beer’ film combined with a real ale or two from The Riverside Café-Bar!” 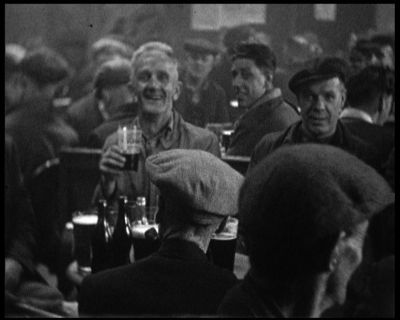 The screening will be on Sunday 22nd September, and will include rarities such as an advert promoting Melbourne Beer, and a film about the campaign to save the John Bull pub in Layerthorpe in the 90s. Not a bad way to sit back and feel awesome about your Beer heritage, eh? And as YFA’s Archive Manager Graham Relton says: “There should be something to suit everyone’s taste.” 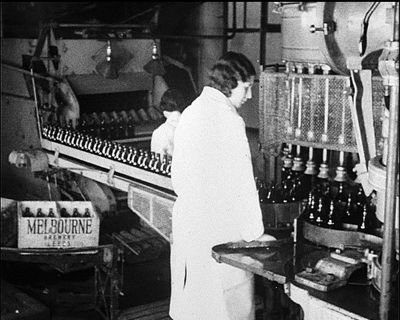 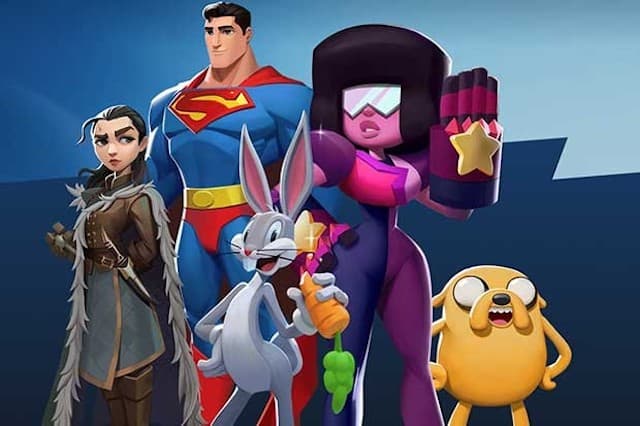 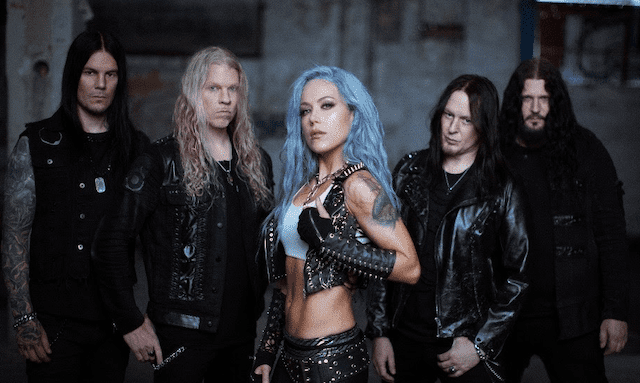