After 15 years that started with the single ‘Salva Mea’, Faithless, dance music pioneers Rollo, Maxi Jazz and Sister Bliss will end their musical journey at the O2 Academy via satellite in London on the evening of April 8 2011. York fans will then be able to view this at City Screen Picture House on Coney Street. 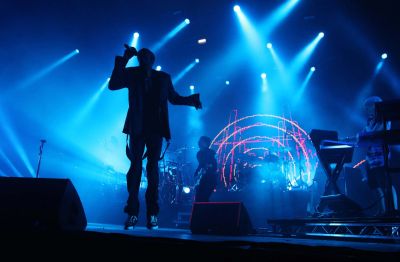 The farewell will be the first dance music event to be beamed live via satellite to cinemas, allowing Faithless fans across Europe the chance to party for one last night with the band that defined an era.

The Brixton show will be filmed using the latest high-definition technology and will be broadcasted live to cinemas where Faithless fans will be able enjoy the show in 5:1 surround sound for an unforgettable experience.

With a slew of epic tracks including the top 10 singles ‘Insomnia’, ‘God Is A DJ’ and ‘We Come 1’, more than 15m album sales, and an acclaimed live show, Faithless is one of those bands that can make The O2 Academy feel as intimate as one of the clubs where their sound was launched.

The final Faithless live performance, at the end of the ‘Passing The Baton’ tour, has already sold out the O2 Academy, and so bowing out in true Faithless style, the gig will be broadcast live into cinemas across the UK, Ireland, Germany, Belgium, Luxembourg, Netherlands, Norway, Estonia, and Latvia. The live show will be seen at City Screen starting at 10:15pm.

With a triple platinum ‘Greatest Hits’, six UK gold certified albums including ‘No Roots’ that debuted in the UK at number one and the most recent 2010 album ‘The Dance’ that reached number two, six top 10 singles and a catalogue of remixes and collaborations, the influence of Faithless on the current crop of dance artists is unmistakable.

Announcing the split, Maxi Jazz wrote online, “We’ve had, with our fans, the most unbelievable, epic and moving experience, stretching over years and tens of thousands of miles. Joyful, exhilarating and empowering, we never for a moment thought an affair could last this long.” 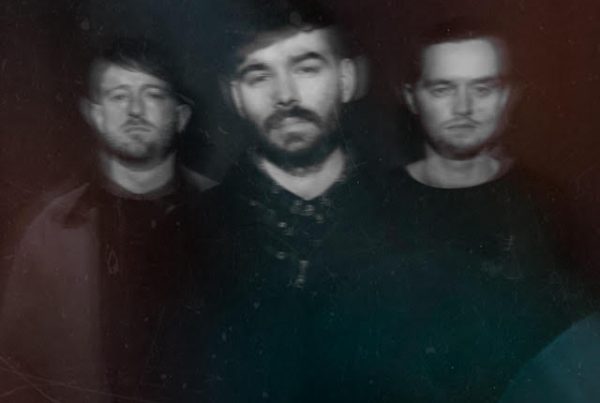 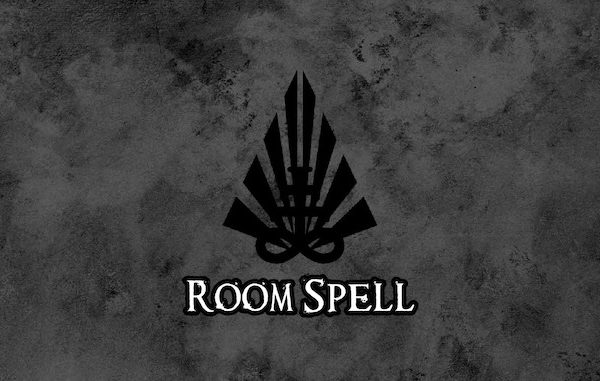 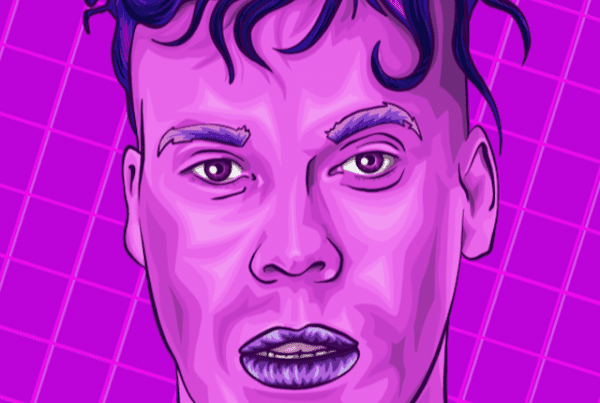 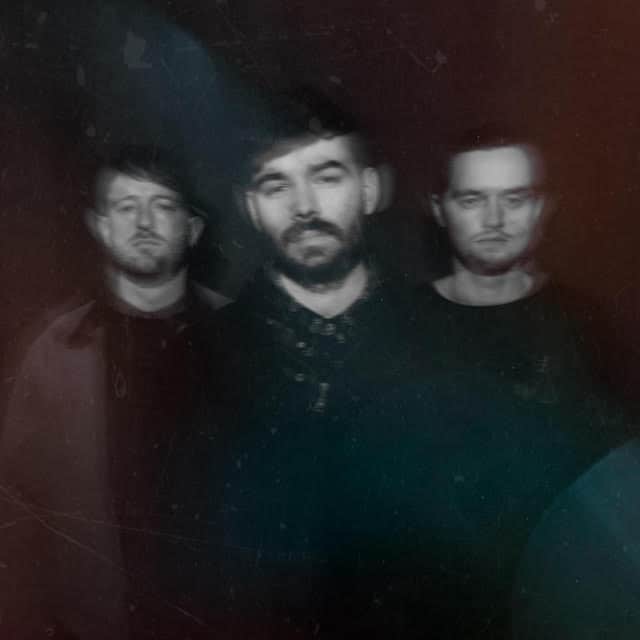 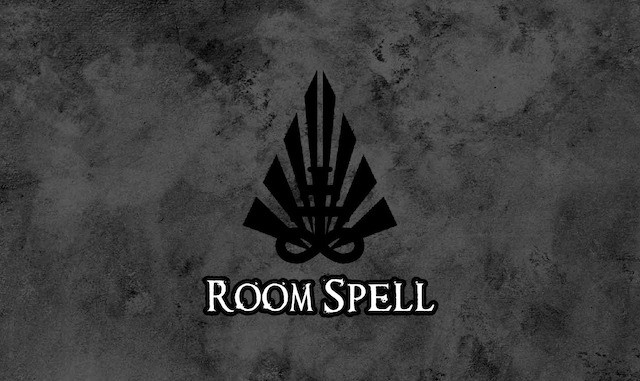 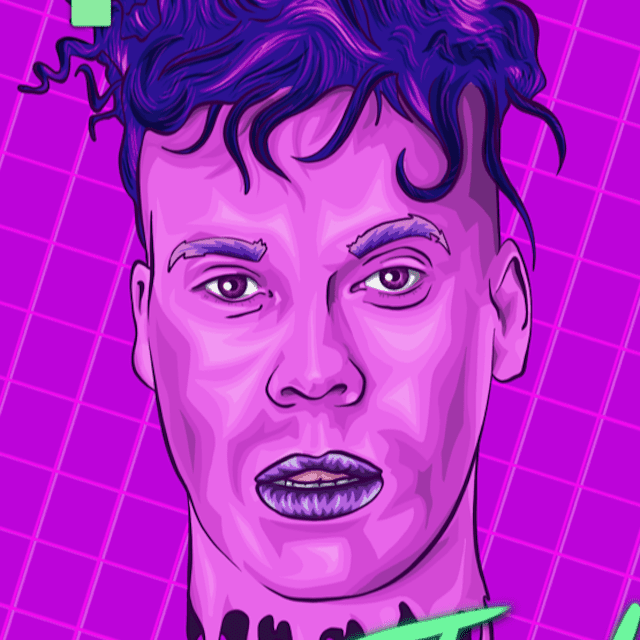