The Howl And The Hum release new single, ‘Thumbs Up’

As reassuring as a “Thumbs Up” from an old friend, THE HOWL & THE HUM return this Autumn with a quietly resplendent new single. 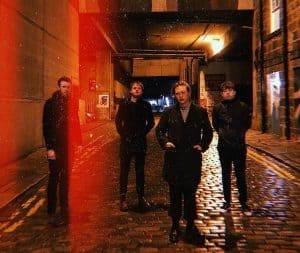 Sounding like “High And Dry” if it were written by Jeff Buckley, this one-off track from York’s finest alternative-folk proposition has an aching, melancholy tenderness that will make your hairs stand on end.

A song about toxic masculinity and tokenistic gestures, “Thumbs Up” is a cathartic confessional from an artist in search of deeper connections in the wake of personal tragedy. Written as singer Sam Griffiths tried to find silver linings in the darkest of days, he reflects:

“”Thumbs Up” is the confession that us men don’t know how to talk to other men about important sh*t. This song was written in the silence after suicides of friends, during depressive episodes, and over non-existent conversations about how we communicate our feelings: our highs, our lows, our loves and losses. It also references 80s movie icons Bruce Willis and Arnold Schwarzenegger, a brief admittance of vulnerability in the face of what we call masculinity.”

With pared-back arrangements that let the song’s lyrics take centre-stage, every word lands from Griffith’s haunting falsetto like a sucker-punch to the soul. Building to an atmospheric conclusion, its ethereal keyboards and backing vocals are laid down by Griffiths, whilst The Howl & The Hum mainstay Conor Hirons plays its reverb-glistening guitars.

Out today (8 October), “Thumbs Up” was produced and mixed by Jolyon Thomas (Slaves, Kendrick Lamar) at Mash, before mastering by Kevin Tuffy at Alchemy.

The single is the first original music to emerge from The Howl & The Hum since the release of their acclaimed debut album “Human Contact” (released via AWAL in 2020). Marrying uniquely affecting lyrics to expansive musical backdrops, the band earned praise from the likes of DIY, The Line of Best Fit, Clash, Wonderland, Music Week and more. Also winning-over champions at radio including Huw Stephens, Annie Mac, Tom Robinson and John Kennedy; the band have accumulated north of 10 million streams on Spotify and counting.

Appearing at The Great Escape and SXSW, as well as selling-out The Scala in London and the hallowed York Minster in their hometown, the band have earned a reputation for being an essential live act.

Preparing to take the songs of their debut on the road for what will be their first UK Tour since its release, The Howl & The Hum are now sizing up a significant run throughout the Autumn.

With dates in England, Scotland and Wales, the tour begins at Manchester Gorilla on 10th October and rounds-off with a two-date residency at Leeds’ Brudenell Social Club in their native Yorkshire. Catch the band at these following dates and venues:

the howl and the hum thumbs up 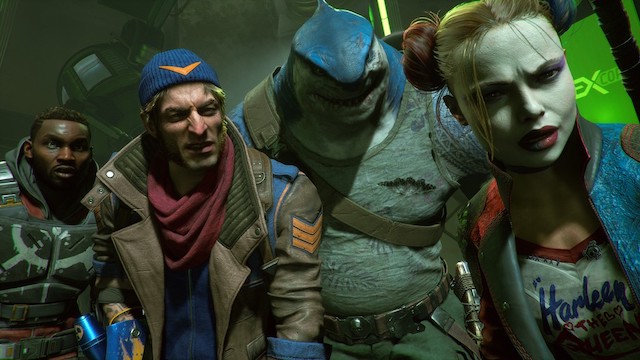