By Editor November 16, 2015 April 28th, 2016 Manchester, News, York
No Comments
York/Manchester-based noise-punks SEEP AWAY have announced their debut single, ‘Trudge’ coming from their first self-titled EP. The sound is raw, with heavy riffs, a lot of rage and a tonne of noise. 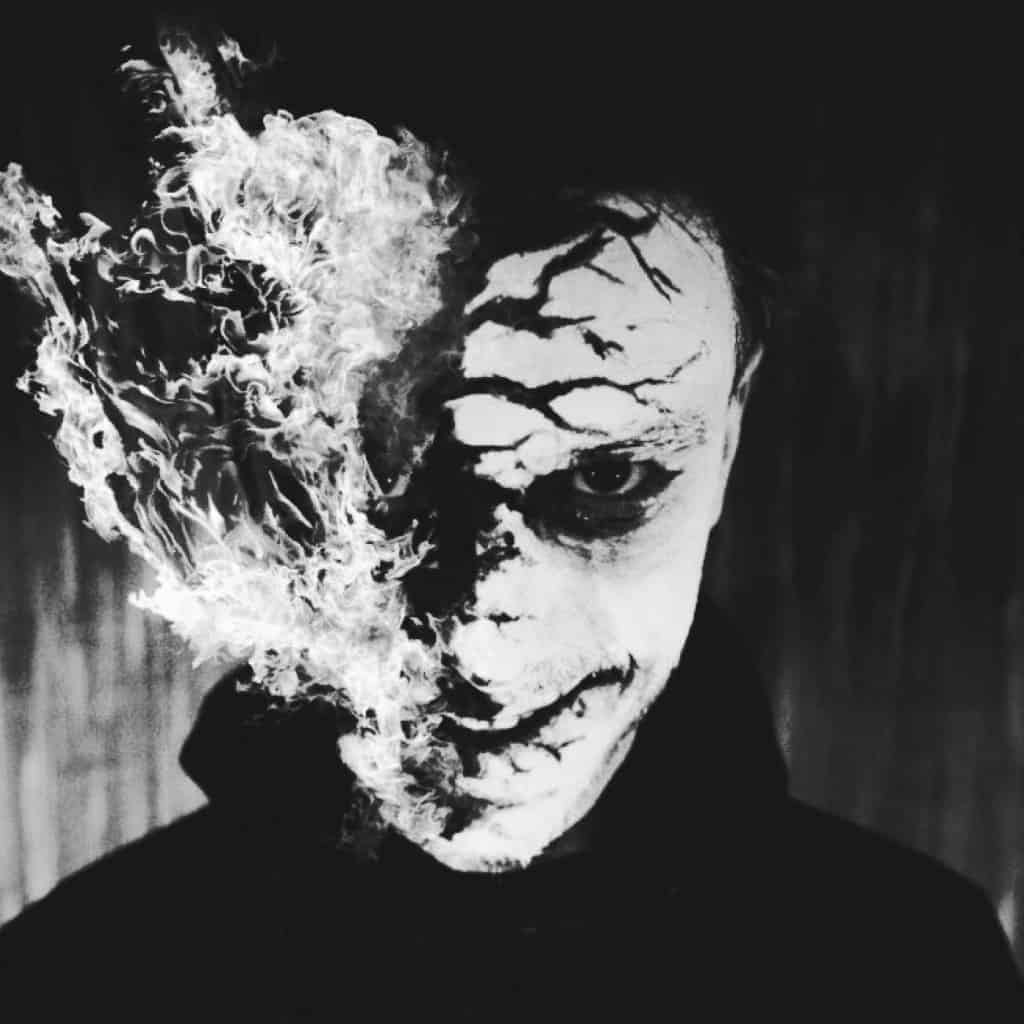 The band’s Max Watt comments: “These songs come from the darkest places in our minds. They are our way of expressing our heaviest thoughts through really, really noisey tunes. Hopefully some people dig it, but we understand if they don’t because well..it’s all pretty damn abrasive, really.”

The band’s EP, ‘SEEP AWAY’ will be released on December 11, 2015 via Bandcamp. The tracks were produced by Dan Whiting (GLASS, AKP, Percy) at The White Rooms in York.
SEEP AWAY is: Jay Sillence (lead vocals), Max Watt (guitar, vocals), Dani Barge (bass) and Dom Smith (drums)