Mark is a twenty five year old spoken word songwriter from York. His lastest release “Eggs, Kes and that bike I never bought you, even though that I would like to” was just released in January on Desert Mine Music and is Mark’s third release in the past six months for the label. 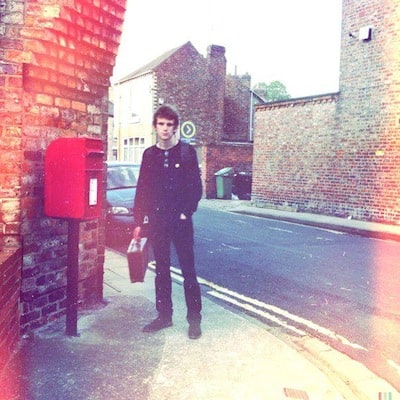 Recording for the album began in early January and, as is the norm with Mark’s releases, was completed in just under three sessions. Song titles on this album include ‘Sunday And We Went To See The Baby’, ‘Michael Makes A Phonecall’, ‘BHS thing’ and ‘Eggs And Juice’.

To help promote this release Mark has booked himself a month long tour of the UK this February which will include dates in Penzance, Colchester, Balham, Kettering, Bacup, Manchester, Brighton as well as a Live Session on BBC 6 music for Tom Robinson on February 9, at 9pm.

20 – The Lamp and Whistle, Penzance 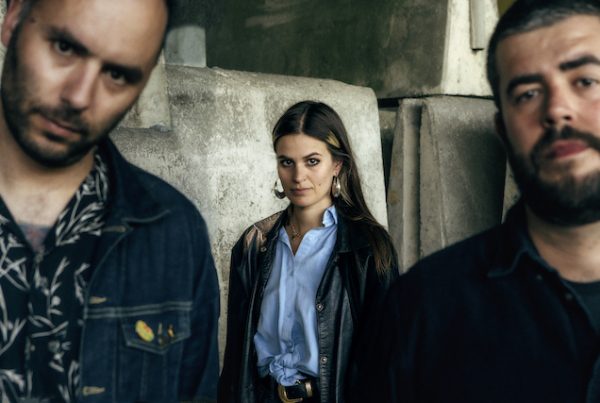 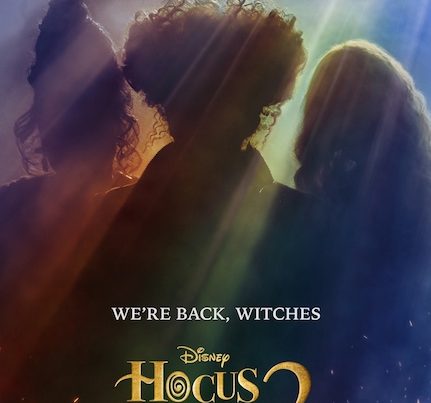 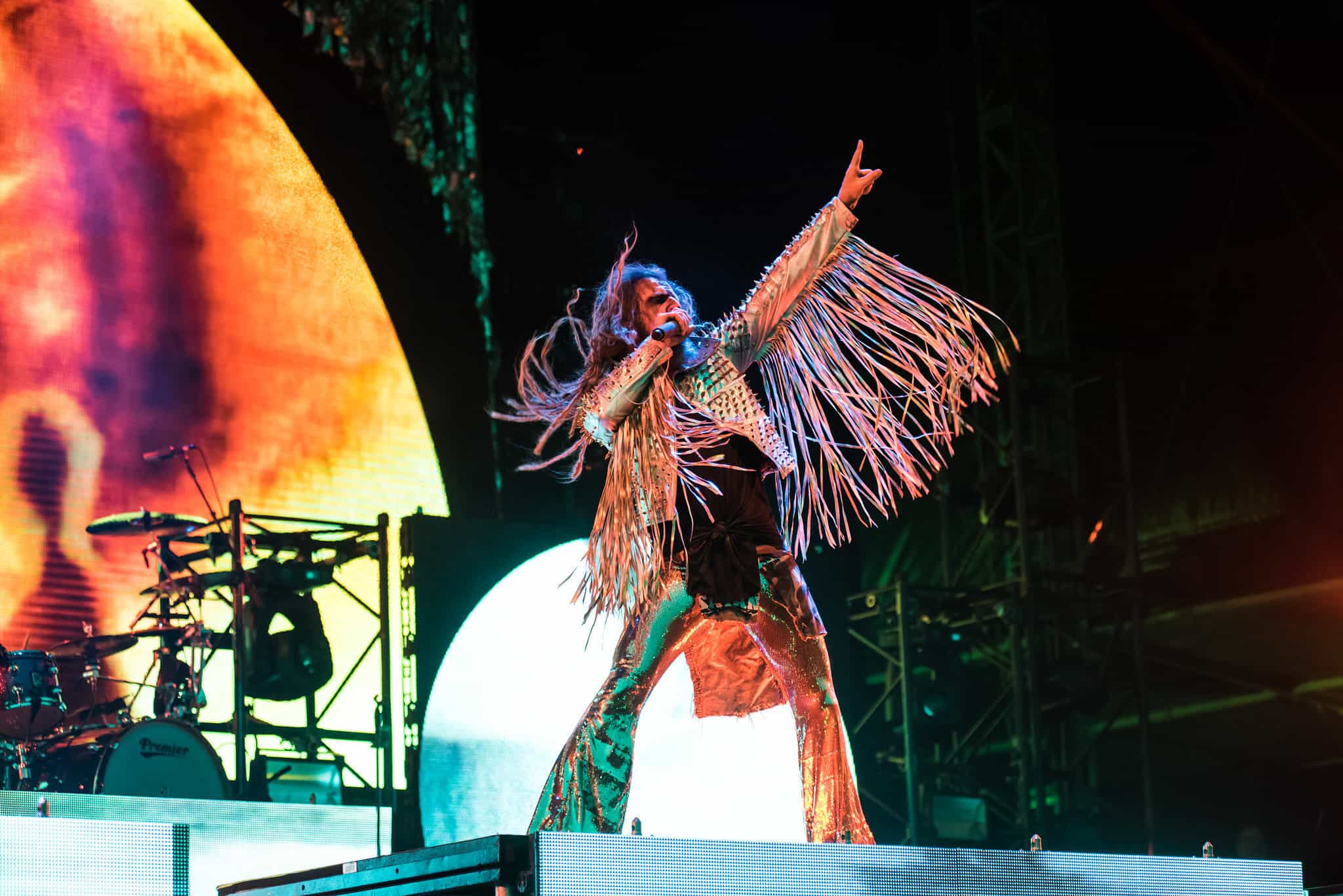