One Night Only release new video

Helmsley-based band One Night Only have released a video for their new single, ‘Say You Don’t Want It‘. 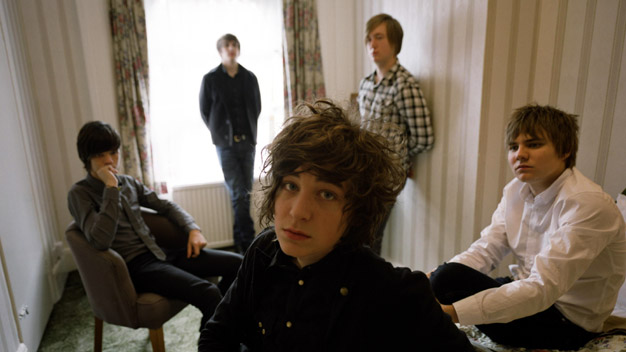 Watch the video below which features Emma Watson (of the Harry Potter films):

Their forthcoming self-titled second album was recorded in Brussels and produced by Ed Buller (Suede/Pulp/White Lies).

The band will also play selected dates in July.