The Charlatans to headline Galtres Festival 2011

The Charlatans have confirmed they will headline Saturday night at North Yorkshire’s premier summer festival, with British Sea Power topping the bill on the Friday night and The Levellers closing the festival on the Sunday. 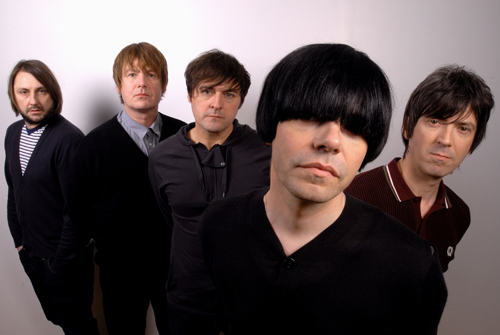 The announcement follows three months of speculation as to who will play the top spot. “This is fantastic,” said festival director James Houston, “we’re all really excited that this is really happening now. They’re a brilliant band and have been on our wish list for years. Just can’t wait.” The Forest of Galtres Festival, now in its seventh year, takes place at Crayke near York, over the August Bank Holiday weekend.

For more than two decades The Charlatans have been an inspirational force in British rock. As they celebrate their continuing success with some very special gigs, they remain as exciting and relevant now, as when they first broke through to the immortal strains of ‘The Only One I Know’ – if not, more so, as a new generation of young bands and fans today hail them as lifelong heroes.

“It’s an amazing line-up for our lovely little festival,” added James Houston, who started the event at the back of the local pub the Durham Ox in 2005. Attendance has grown from 500 in year one to an expected 5000 this year. “Our growth has enabled us to book some fantastic bands and we’re privileged to have them. But often the real surprises come from the smaller bands people discover at Galtres – there will be some real quality this year.” The selection team has been touring acoustic and open mic nights in York and Leeds for months, as well as scouting for bands at bigger venues throughout the region.

New in 2011 is a comedy night, run by the Hyena Comedy Club, and the fabulous madcap ArtsBarge Cabaret will be back again. Oodles of theatre and storytelling are planned, and hundreds of workshops and activities for families and children. Within the festival is a Yorkshire beer and cider festival with more than 100 different varieties. And all the food is good quality, local, mostly and organic.

Weekend adult tickets cost just £60, so it’s not just one of the best small festivals in the country, it’s one of the best value. More information and tickets at www.galtresfestival.org.uk. 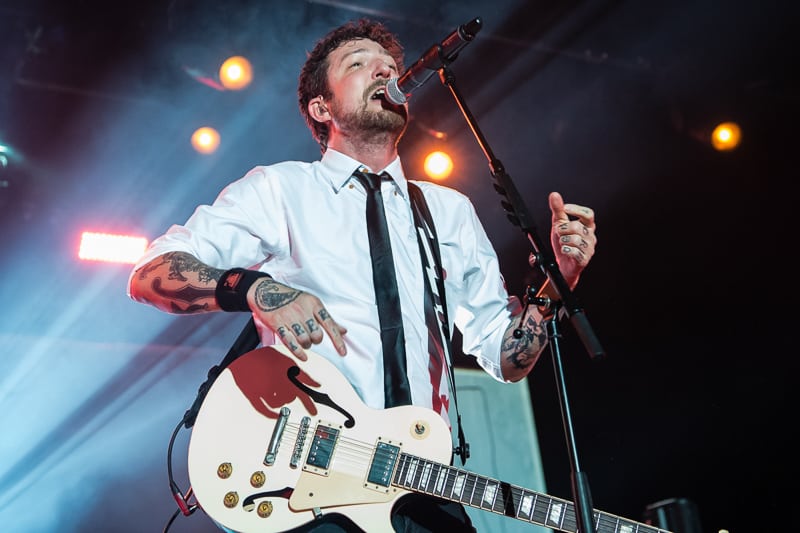 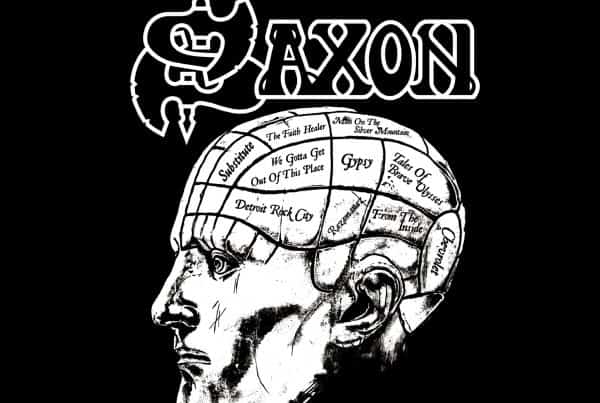 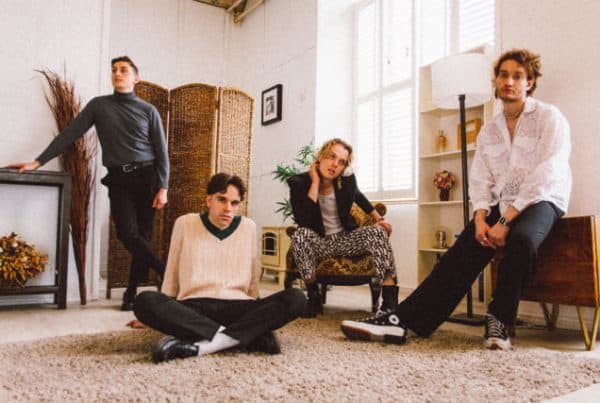 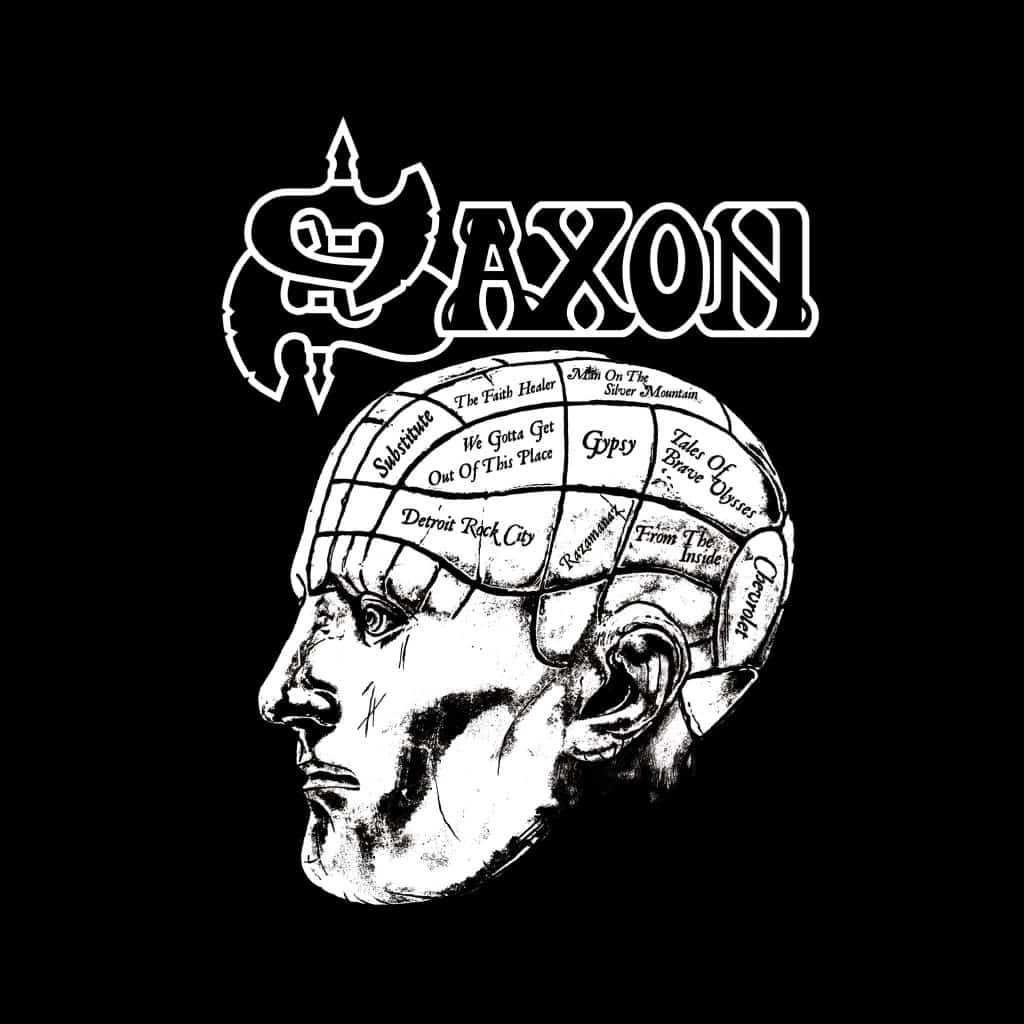 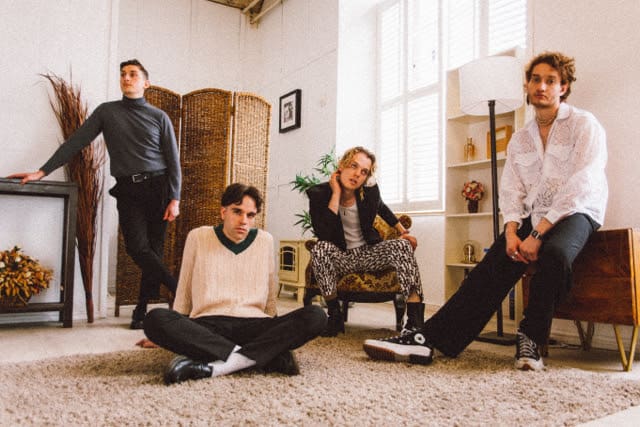