Independent label and promoters Chalkpit Records have announced the launch of the ‘Chalkpit Cassette Club’ and its first instalment – a limited release of 150 yellow cassettes featuring new and unheard recordings from The Howl & The Hum, out on the 10th September.. 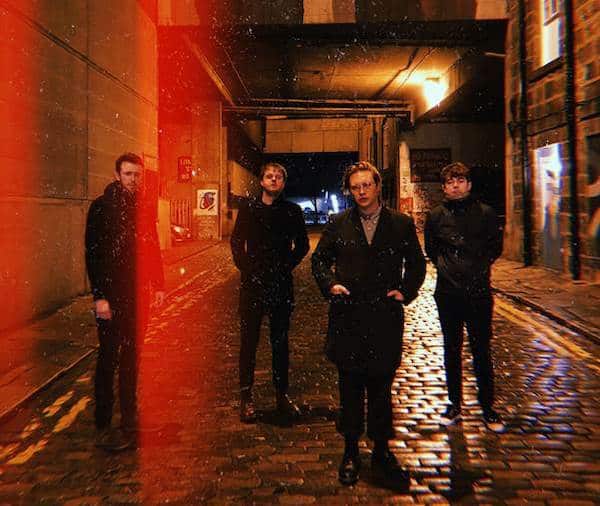 The new imprint will release exclusive physical cassettes from some of the UK’s most promising talents while uncovering rare and unheard treasures from artists catalogues along the way. Dedicated to creating a truly special product for fans, each release is limited, hand-numbered and available in this format only. Music fans are invited to join the Cassette Club mailing list to jump the queue and get exclusive access to 24 hour pre-sale’s on all future releases.

To launch their new cassette club, Chalkpit have teamed up with critically acclaimed Leeds / York based quartet ‘The Howl and The Hum’ and respected Leeds label and development organisation Come Play With Me. The first release from the new club will feature brand new and unheard studio recordings of The Howl & The Hum’s  most beloved songs from across their collection of albums, singles and EPs.

Formed out of the DIY music and poetry community of York, The Howl & The Hum have spent the last few years captivatingly blurring the boundaries between indie pop and alternative rock. From ruminating on the importance of ‘Human Contact’ to spending amber-hued evenings pondering what it would truly be like to be a shark, through vivid storytelling, The Howl & The Hum effortlessly construct their own peculiar soundscape fit for any cinematic soundtrack.

Since their formation in 2016, The Howl & The Hum have been championed by tastemakers at Radio 1 (Huw Stephens, Anne Mac’s New Names & BBC Introducing Track Of The Week), 6Music (Tom Robinson and Steve Lamacq) and Radio X (X-Posure Playlist + John Kennedy).

Following performances at SXSW, BBC Biggest Weekend, The Great Escape Festival, Citadel Festival and Deer Shed Festival, the band released their debut album ‘Human Contact’ in 2020 to much acclaim. Equal parts anthemic and delicate, Human Contact cemented the quartet as one of the most exciting young bands in the UK.

The Chalkpit Cassette Club will be putting out regular new releases each month by the freshest new talents and collaborating with artists, tastemakers and labels alike releasing a diverse range of talent on the Cassette Tape format for years to come.

The club aims to keep all its releases exclusive and limited in print and will be available from the Chalkpit Cassette Club Website and select indie record shops in the UK with future releases from Isle of Man based Voodoo Bandits, London’s Dream Psych project Volleyball and London Desert Rockers The Howlers already planned for the coming months.

Sam Griffiths – The Howl & The Hum:
“These songs are the story of our band. Some of them stretch back to when we first started playing together, some even further back than that, so they contain a lot of moments and memories we hold very close.  This experience was an excavation of old ideas for us, songs that had fallen by the wayside for whatever reason, and the earliest development of the band: a museum of the different skins we’ve shed over the last few years.

After a year without a live performance, it felt like the right time to breathe new life into something old. And to anyone who’s stuck with us: thank you so much for all of your support up to now. We would have called it a day by now if it wasn’t for you.” 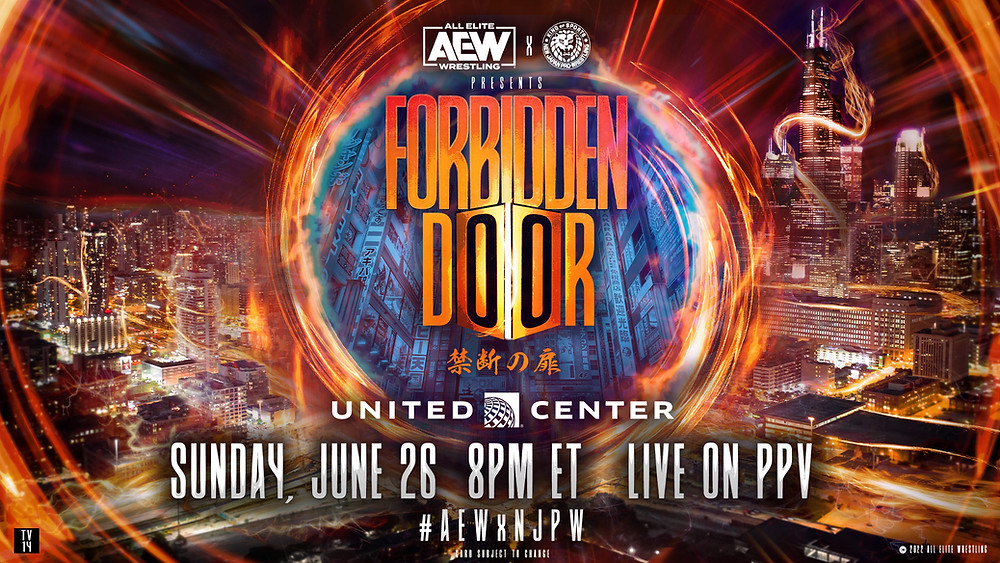