City Screen will be showing ‘The Invisible Woman’ from this Friday 7 February, based on the award-winning book by Claire Tomalin.  It tells of the rocky relationship between Charles Dickens (played by Ralph Fiennes, who also directs the film) and Nelly Ternan (Felicity Jones), a woman all but erased from history. 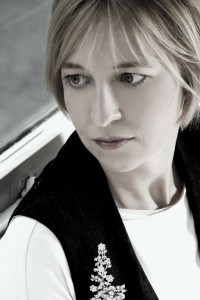 The couple met when Ternan played a small role in one of Dickens’ plays. Despite the age gap – he was several decades her senior – and even though he was already married, they started a relationship that would threaten to ruin them both.

As a further treat, City Screen will be have a later screening on 22 February, at 3pm, with a live introduction from Dr. Suzanne Fagence Cooper who worked closely with the producers, costume, and set designers, and with Ralph Fiennes himself, to create a sumptuous and historically accurate vision of Dickens and his world.

Suzanne is a writer, broadcaster and curator who spent 12 years at the V&A Museum, researching the Victorian collections. As an expert on Victorian art and society, she has acted as a Historical Consultant for the BBC and Channel 4 as well as on the film THE INVISIBLE WOMAN. 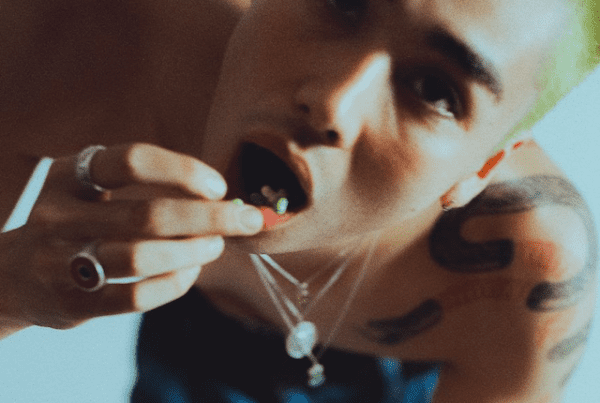 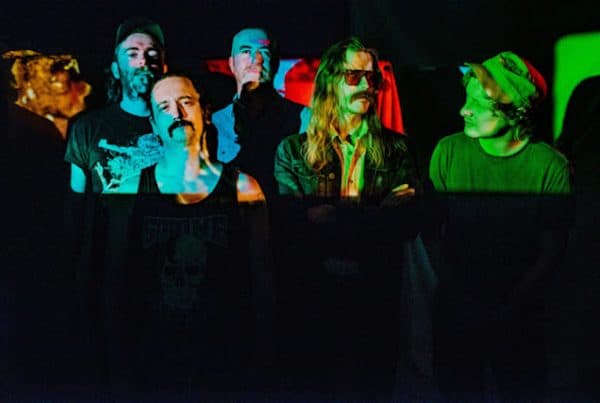 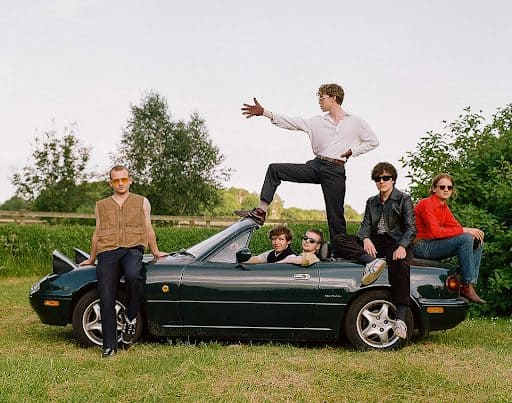