Once a staple of nu-metal (R.I.P JNCOs [they are coming back you know? -ed] and dreadlocked rockers) alt-rock behemoths, Deftones, have excited us all with the arrival of Gore – the band’s eighth studio album and the first since the untimely passing bassist Chi Cheng. 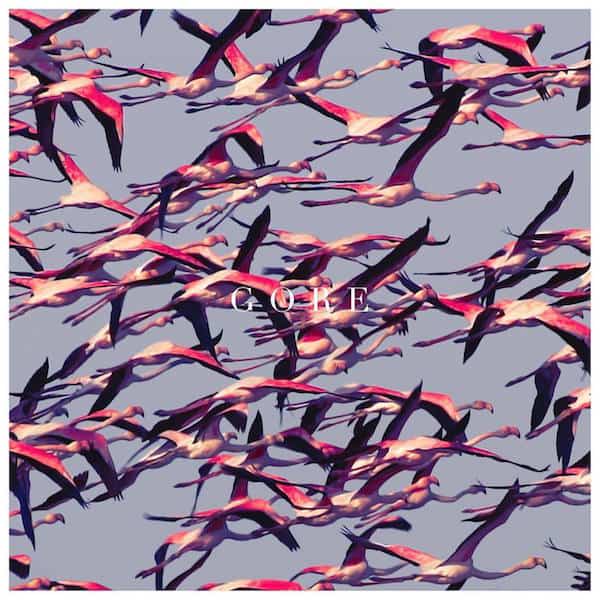 Prayers/triangles opens the album, lead singer Chino Moreno carols, “There’s a new strange godless demon awake inside of me.” His screeching vocals, partnered with a scuzzy bass is a reflection of the band’s experimental roots and their quest to revolutionise metal. Each album is progressive and differs stylistically.

Acid Hologram is heavy and dark, plummeting only for piercing vocals, “In the haze of your light we bathe and wane/you’ve surrounded our hearts again,” lyrics that resonate and borrow sound from Manchester Orchestra’s Andy Hull.

Doomed User and Hearts/Wires are self-deprecating rhapsodies, lucid in parts and unrelenting in others, Moreno screeches through a fuzzy bass, “Nothing to sing about/I’ve bared all my leaves/no vision or dreams about you/came true for me.”

Love and loss is the primary driving force for this record, Pittura Infamante is a brooding love ballad, Moreno croons “How amazing that you were sent/like you were moulded out of thin air/and I don’t want you to disappear/but I want you to carry us out here.” (L)MIRL is heartfelt and opens with a solemn voice, “I don’t miss you/I do not care where you are now/You’re a ghost to me/Left with my taste in your mouth,” passive guitar work accompanies the broken hearted ballad, it is the vocals that are the main focus of this piece – unlike the rest of the album.

The album-titled track is fast paced, a foot-stomper, with distant and shrieking vocals; isolation is the primary focus of the song and draws influence band’s back-catalogue.

Phantom Bride is everything you come to expect from the title; haunting and reflective – almost a cross analysis of heartbreak, rhythmic guest guitar from Alice In Chains’ Jerry Cantrell rounds off the brutal, doomy, but ultimately beautiful record.