Three years since an album, former Nine Inch Nails guitarist, Richard Patrick is back with another, long-anticipated Filter album. 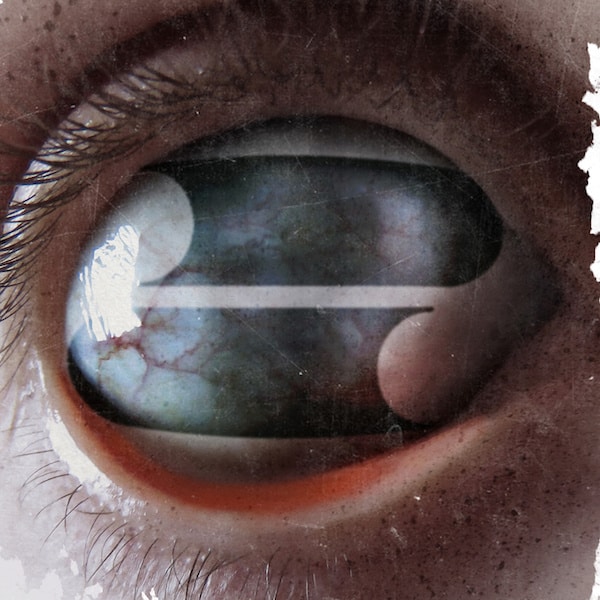 The band’s debut album, Short Bus, released twenty one years ago, sold over one million copies and went platinum, largely due to the success of the band’s single Hey Man Nice Shot.

Six albums later, and with a list of former members long enough to rival Mark E Smith and The Fall, the industrial rock behemoths are back with Crazy Eyes.

The album opens with Mother E, Patrick whispers “I’ve got my reasons and my reasons are sound” before transitioning in to a heavy grunge number, he screams “I think they’ve got a price to pay/I’ll hit them where they play” – this sets the tone for the rest of the record; this is Filter’s most politically charged album to date – partnered with the slogan, “Make America hate again.”

City of Blinding Riots and Pride Flag hit out at the US presidential candidate race. The latter sings, “now that the battles won/I think the time has come/push away all the hate/pages from an ancient fate” with bold vocals and rampant guitar work, strangely reminiscent of The Who’s Quadrophenia album.

The single Take Me To Heaven is radio-friendly but brutal and dark in parts, with a nudge to band’s history with experimenting with grunge. Welcome To The Suck (Destiny Not Luck) and Tremors are unrelenting, with dipping guitar solos and haunting vocals that ultimately do their job and make want to dance. Whereas, Under the Tongue is a voiceless masterpiece, 6 minutes of incessant guitar work and rapturous drums that pivot with noise and ferocity.

The album closes with (Can’t She See) Head of Fire, Part 2 – which fills the quota of a quiet song on the album, but is much more than just that. The vocals are harrowing and heartfelt, reflecting on the band’s prior success – while still carrying enough weight to make a bold return.