Luxury Stranger is a punk-y, alternative band from the UK who have been around since 2006. They have previously released two albums, including Desolation back in 2008 and ‘Commitment and Discipline’ in 2010. They have also released a multitude of singles including Precious For Evermore and Face. 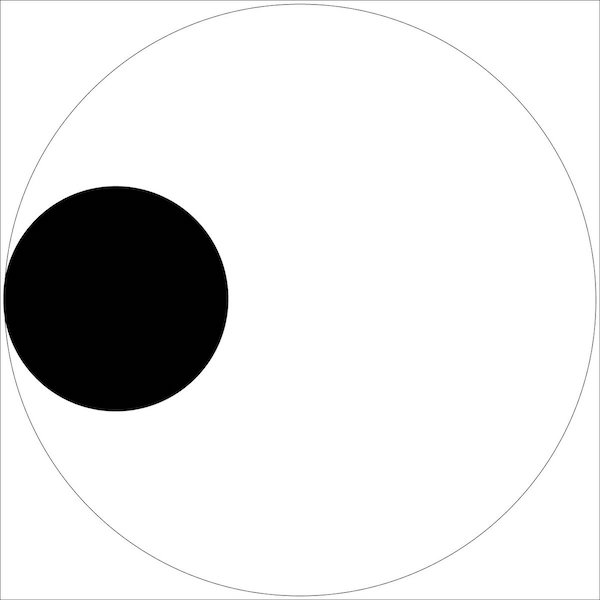 All fabulously dark, yet vulnerable and relatable at the same time. So much so, that you feel like they can not GET anymore vulnerable or anymore relatable… but boy, have they proved us wrong. In late April, Luxury Stranger released their third album, interestingly named Darkness Falls Upon the Light. The music both lives up to the beauty of the album title, as well as fulfills the questions that the name brings on with its mysterious nature. Luxury Stranger shows us they are not messing around with Darkness Falls Upon the Light, as it includes topics that jump around from manipulative relationships, to the unpredictability of love, and from the anger towards those who live an effortlessly privileged life, to living a satisfying, meaningful life.

Everything about this album begs you to listen on. Each track causing your brain to think about…well… life… in a unique way! The album starts with Another Intoxicated Release, a wonderfully angry yet composed song, beginning with a drum beat that straightaway raises your blood pressure. It is basically a sorrowful journal entry, speaking of feeling stuck even if everything around you is changing, and trying to cope with that unavoidable feeling.

This song specifically hits home for young adults around my age because we are at an age where everything is moving so quickly around us, and it is motivating us to get out into the world and start our lives, but we feel stuck because we are still in school and having to focus on our studies. The song sets the stage for the rest of the album as it introduces the tone of all that Luxury Stranger will be gifting you as you listen on.

Another track that sticks out is The Real Is Done. The song avoids being your average love ballad, and speaks of those who have everything, yet have done nothing for it all. He speaks of having strong resentment towards those individuals, yet also feeling longing to be those lucky individuals with lines like “Time to raise a glass to our so called friends in higher places. Your demands are making a mockery of the working people in their faces” and “Watching how things flow, you’re the only one who grows, But you’re dragging your heels through the sands they’ve sifted.” Luxury Stranger speaks what we’re all thinking with this one; deep down we would all love to kick our feet up and get everything handed to us.

Apart from those two, the rest of Darkness Falls Upon The Light speaks volumes as you listen on. With tracks like Side of the Road, about a back and forth relationship and trying to deal with the feelings that that kind of mental torture leaves behind, and the album title song, Darkness Falls Upon the Light, which speaks to the individuals who have been in a relationship where they know they affect each other negatively, yet still continue to live on enabling one another.

There seems to be nothing but the brightest future for Luxury Stranger after releasing Darkness Falls Upon the Light, (no pun intended!) as it seems to perfectly capture a new aspect of their sound, and in a completely unique and mature way. They have shown us that we are not alone, no matter how messed up our relationships are, or how dark our thoughts can be. Is there anything more we can ask for in an album?