Tip-toeing their way into our ears is quirky duo Moon King, introducing their shiny new album ‘Secret Life’ that is due to be released on April 14, 2015. 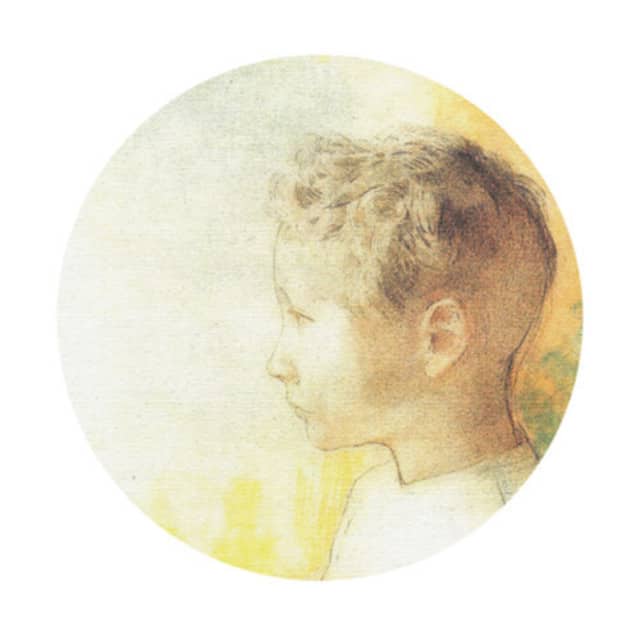 However, this hasn’t been brought to us from the depths of the secret forest that is Wonderland, it was produced in Toronto which doesn’t usually resemble that of a magical and rather trippy forest adventure; but Moon King have made this a slight possibility. Bringing us an indie and soft-pop vibe with a small hint of psychedelic madness, Moon King certainly offer something a little different for the indie-loving community.

Opening the album is ‘Roswell’, gently pushing any listener into a soft trance-like state. With dreamy vocals and smooth keyboard sounds alongside a gentle beat throughout, this number is just psychedelically wonderful; definitely a legal high.

In similarity, track number 2 ‘Secret Life’, also pushes the buttons to achieve that uniquely weird sound that Moon King have ever so successfully accomplished. With the dominant use of electronic keyboards alongside echoing vocals, this number creates a sense of real fantasy that is a guilty pleasure of almost any listener; even our cousins in the heavy-metal genre.

‘Impossible’ mixes things up a little with an indie-rock vibe. Beginning with the gentle strum of a guitar and a steady drum beat, and building up to a heavier and quicker pace, the track has made the seemingly impossible possible (excuse the pun) by not including ‘trippy’ and unusual sounds; despite these working beautifully in other tracks in the album. ‘Come Back’, ‘Hexe’ and ‘Apocalypse’ follow this trend, using scratchy guitar riffs and a build-up of relatively heavy drums to create a stronger ‘rockier’ sound. ‘Come Back’ contains synthesiser sounds however which creates a weird yet interesting sound.

‘Threads’ consists of a fast drum beat, which accelerates excitement in listeners, complemented by keyboard effects and whispering vocals; demonstrating the alternative side to Moon King. A small keyboard solo takes centre stage throughout the track, hurrying back to the quirky and psychedelic roots that the band originally began with to open the album.

‘Golden Age’ is dominated by acoustic guitar along-side drums and keyboard effects, creating a gentle and peaceful number that ticks the boxes in anyone’s music taste.

Closing the album is ‘Medicine’, which is immediately noticed for the use of the vocals that stand out with a mind-bending echoing effect. Alongside this almost hallucinogenic vibe is a rather relaxing one, with the gentle strumming of a guitar and a soft beat that resembles the footsteps of a fairy… trying to join in the fantasy of this production!

Overall, Moon King have given us something quirkily exciting to listen to, whilst managing to contain an indie vibe that so many people safely rely on for their music taste; something wonderfully weird to try whilst having something relatively normal to drop back on if things get a bit too intense, which they will for certain listeners.