“What’s up motherfuckers – Pitboss Twooo Thousaaand!” Nothing beats hearing that sentence yelled furiously by John Tole himself after so many years of silence, or stand-up comedy in reality. Props to the dude for doing everything he has the passion for, but in book (my close-minded, douchebag book), nobody gets more props than the filthy hardcore dogs of the 90s who return to the genre and rip shit up like never before. Be warned, 90s kids, the Pitboss 2000 of today is not the same as it was back in the day. The Pitboss of today has, to a small extent, matured – no, not like that, party time is not over. In fact, if listening to ‘The Cult of Fuck Yeah’ has shown me one thing, it’s that the party has just begun. These four dudes are having a blast, and I am too, because that’s what this album is. They’ve matured in that they’ve…well, we’ll get into that. 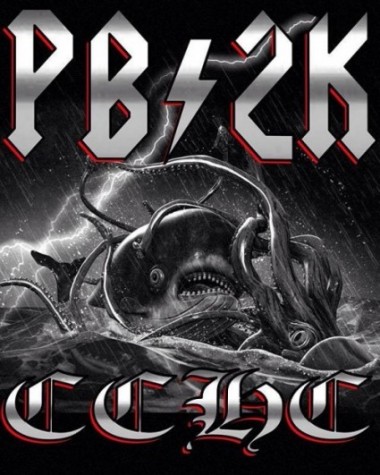 It’s customary in any given review to go through tracks and analyse them, but in this case I won’t be doing so to any great extent, and I’d make a bold claim about why, like Roger Ebert refusing to rate The Human Centipede, but the truth is, the album just don’t need it. I mean, it’s not exactly a flock of musical doves soaring across a great spectrum of melodic encapsulations. It’s a raw, uninterrupted hardcore session from start to finish. That is all. And damn does it have some badass riffs. Heavier, brutal ones like that of ‘Juantanamo’, ‘Three Fn Words’, and ‘Stage-Dive off the Roof’, but mostly it brings us the punk with tracks like ‘JRTOG’ (Golf, sweet golf, and magic mushrooms), one that should shove the crowds at the hardcore shows, especially during those epic gang shouts of “DUI GOLF CART”. Hell, just listening to it now makes me wanna punch your stretched ears to death. The speed of the album is where the real fun is. It just keeps pummeling you, never stopping for a melodic interlude or a breath, and neither does the vocalist.

This paragraph is for those who’ve been with the band from day one, and also those who were wondering what I meant when I mentioned maturity. The disc is a combination of the down-tuned vibes of ‘Retard Pool Party’ (2007) and the ‘let’s party’ atmosphere of ‘Everyone’s A Winner’ (1999), but without the offensive vibes of ‘Driving With Your Chin’ and ‘Dented Chest’. I’m as shocked as everyone that the classic offensive lyrical content is gone, but honestly, I’m glad. As hilarious as those tracks were, it’s a real treat to see the band delving into a more opinionated, heartfelt (I use both of those words incredibly broadly) tone, bashing out beliefs and reality rather than insults. While I’m not always a hundred percent clear on what JLJ is getting at, the tracks feel like they have more to say than any other PB2K songs before them, even if they are just describing how awesome being in a band is (‘Bench Mosh’.)

That’s as far as I’ll be going today, kiddies. As I say, this isn’t an artsy abstract painting demanding interpretation, this is straight-up hardcore with a punch, a beer and a golf club, extending to a furious speed that One Life Crew would be inspired by. Fans will love it, and to the hardcore connoisseurs who aren’t aware of PB2K, I say, pick this album up now and learn your shit. Word. 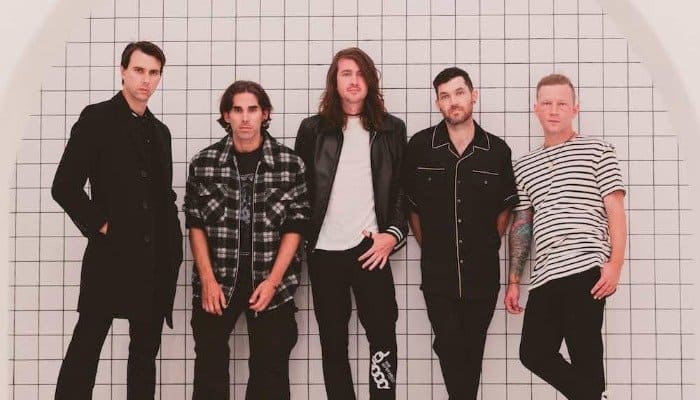