When you check up on The Psychics House Band through their social media outlets, the only information that is disclosed about the band by the band themselves is that they are an “Experimental Group”. In this age of post-truth fake news, it is assumed that people lie on social media all the time and that nothing read on websites should ever be taken seriously. 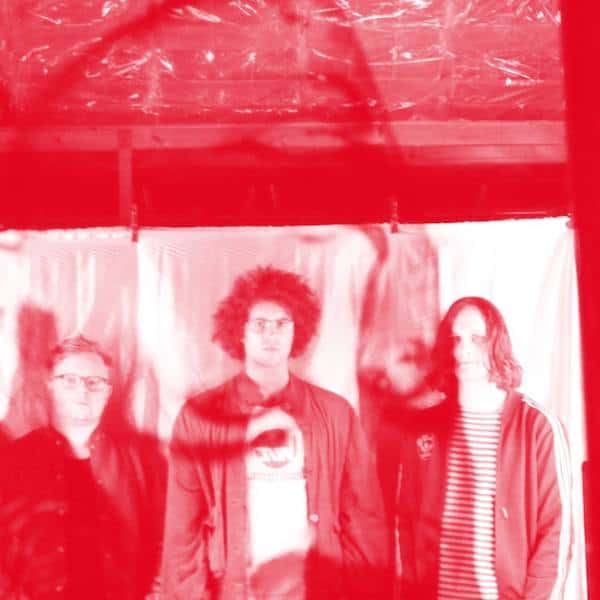 But, thank the Lord, there are still some nuggets of truth. The Psychics House Band is certifiably experimental.

Willing to broaden your musical horizons and try something new? Give Mercury Fountain a listen. It starts with ambient screecher ‘Mobius Strip’, a distorted belter of an opening track. The mood then turns more complicated with ‘Calypso’, where every time signature conceived in music theory gather under one roof and throw a confusing mathematical sex party. Third track ‘Holy Caves’ reins in the sex and produces a relaxed sound, calm as midsummer’s night. It begins to expand into drone rock at this point, and fourth track ‘Surrogate Head’ is a true rock piece akin to Sleep or Electric Wizard.

‘A Thousand Small Spaces’ is a step towards soundscape-crafting, of the artistic sort you’d imagine a musician with an intelligent stage name and a pair of glasses would compose. Number six is ‘Obidant’, a swerve back to fast and complex madness. ‘Impolex’ follows with similarly maniacal debauchery which you would need a physics degree from Cambridge to comprehend, though the satisfying fade into next track ‘The Astral Wave’ can be appreciated by people from all walks of life.

Their progressive rock influences shining through to the listener by this point, the ninth and final track, ‘Mobius Strip II’ delivers a satisfying end to the record. And it is an adventure to the listeners among you who are open-minded and willing to try something new. The band stretches between math-rock, drone-rock and electronic-ambient. These genres are not to everybody’s tastes, so it is advised to give this band a shot if you are wanting to hear something sexy but off the beaten track.

Mercury Fountain can be pre-ordered from the Psychics House Band’s Bandcamp.