Dead Guitars mix classic rock with some impressive classical influences alongside the dark spirit of acts like Depeche Mode and The Cure for a resounding body of work. 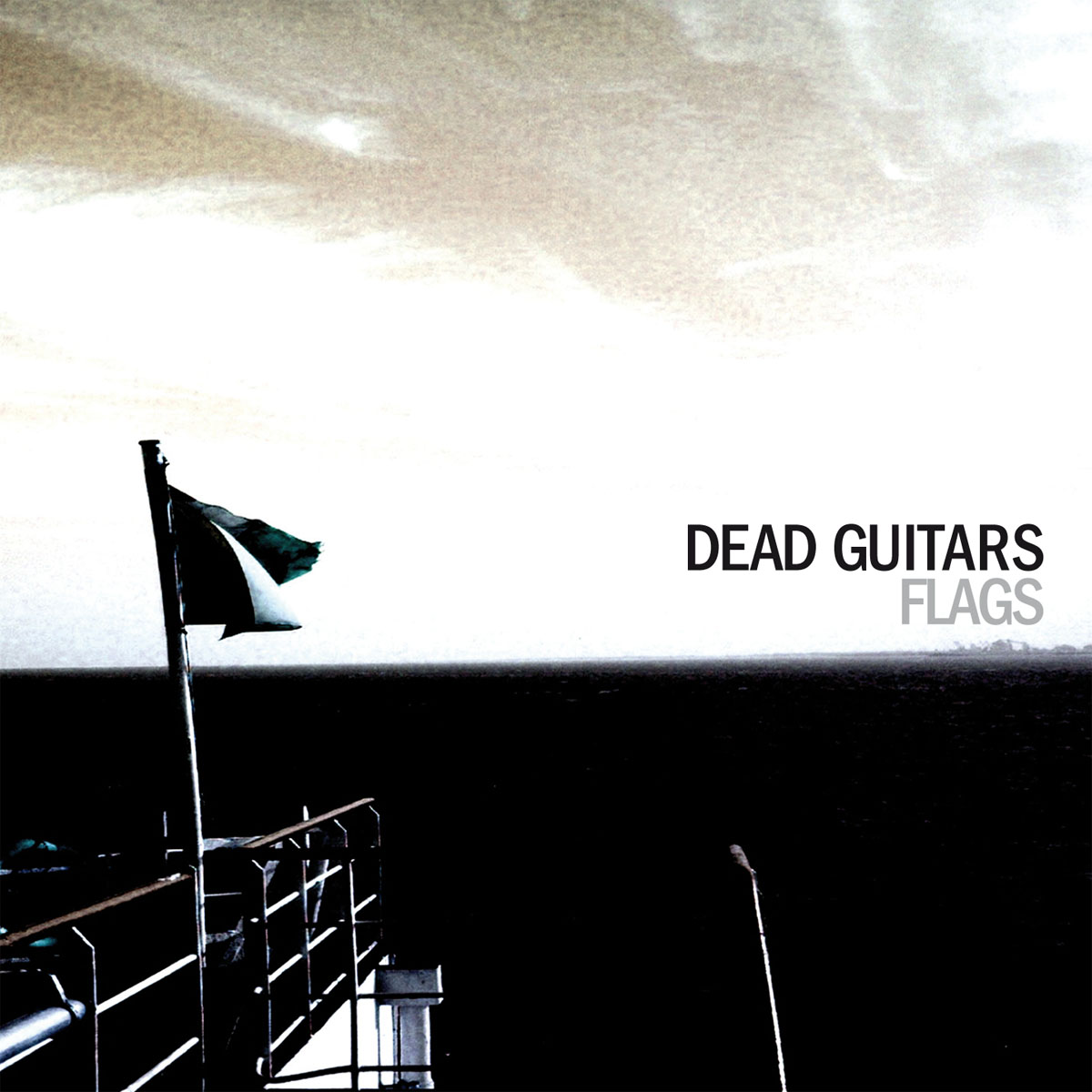 On opening track ‘Pristine’ the band mix in some intelligent guitar work with thoughtful lyrics for a seriously beautiful ballad that features the talents of Mark Gemini Thwaite. The next three tunes also include interesting guest spots with ‘Watercolours’ including Markus Turk. This one is a wonderful mix of space rock and shoegaze influences reminding slightly of Sonic Youth with thumping drums and therapeutic melodies. Wayne Hussey of The Mission, provides guest vocals on the follow-up tune ‘Isolation’ which is a sombre and soft anthem with a dark chorus built for some major festival lighter-waving sessions. ‘Blue’ is a different beast altogether and it involves Rich Vernon on bass. This one takes influence from the likes of Radiohead and its appeal will no doubt transcend age and genre classification, there is something for everyone here. Similarly, ‘Goodbye Wildlife’ blends tribal drumming and neat orchestral flashes with strong vocals for a real standout. ‘Raise Your Flags’ is a soft countrified effort featuring some great choir harmonies. It’s followed on by the blues-infected jazzy tones of ‘Slowdown’, a track that brings back great memories of mid-90s Britpop and the likes of Oasis and Pulp.

‘Sacre Coeur’ follows-up with some nifty electronic flashes and ‘Miss America’ is nothing short of a masterpiece to rival musical heroes like Muse and their catalogue in terms of “pulling power” and influence. This is some serious sonic bliss. ‘On A Trip To Elsewhere’ is poetic and well-written but a complete change of pace from the heavier earlier work. In contrast, ‘Silver Cross River’ is one of the most heart-wrenching tracks you will hear this year, it’s a true rock epic drawing from bands like Bush and The Eagles and everything else in between. It deserves much praise and is the standout of the whole disk. At ten minutes, you will assume immediately that it’s too long, but let us assure you it is just right. ‘Lazy Moon’ is a seductive piano ballad to close an eclectic and well produced album. Given all of its high-profile guest spots this should be damn good, and you should certainly know, it is. Everyone who reads this should at least check out the links below and listen. ‘Flags’ is a very good album.