In stark contrast to many of the acts currently emerging from Manchester’s self-professed `Chorlton new-folk’ scene, Delphic arrive with a debut from the other side of the proverbial tracks that nods to the city’s oft overlooked indie-rave past, in turn earning themselves a place on the BBC’s Sound of 2010 list. 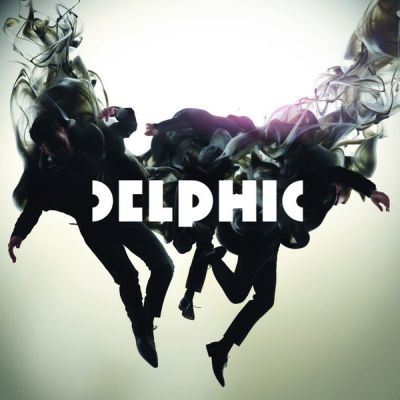 The tone is set with ‘Clarion Call’, where there’s more than a hint of electro-rock luminaries such as The Postal Service, with no less pop but a little more warehouse. Opening with menacing ambience an arena filling minute-and-a-half explodes with challenging off-breaks underpinning the dangerously close to too much melodies and soaring vocals, creating a wholly anthemic sound.

Similar vibes can be found in tunes such as the infinitely catchy ‘This Momentary’ and the drummy ‘Halcyon’, but the concept is best realised in ‘Counterpoint’ – a track packed with faux-trance twinkling synths floating above lead vocalist James Cook’s claims that “Nothing’s wrong/Nothing’s wrong today”. With the current level of media attention being lauded at the band this statement isn’t far off the mark.

Closer ‘Remain’ opens with a wet-dream for anyone present on a dancefloor circa 2000, reminiscent of Chicane’s ‘Offshore’, with less ethereal vocal hooks and more emphasis on the live drums, although it’s sadly let down by the emergence of an actual song, disappointing those hoping for a retrospective instrumental finish. In contrast the title track does just this, omitting audible speech in favour of abstract once-were-vocal loops, barely audible above the growing and grooving score that dominates.

It’s an impressively confident calling card, and although there’s little here that earns full marks the knife-edge balance between the borrowed and the bold should win over most people. It’s just a shame the brilliant opening bars of single ‘Doubt’ isn’t more representative of their sound.