CD Review: Divine Sinn – ‘Not The Only One’

Divine Sinn are now a well established band, with a heavy schedule of live dates to their name. Though self-described as a progressive metal band, their latest EP offering covers a fairly wide musical spread; from metal, through to goth rock, and indie, with a surprisingly large serving of acoustic tracks. 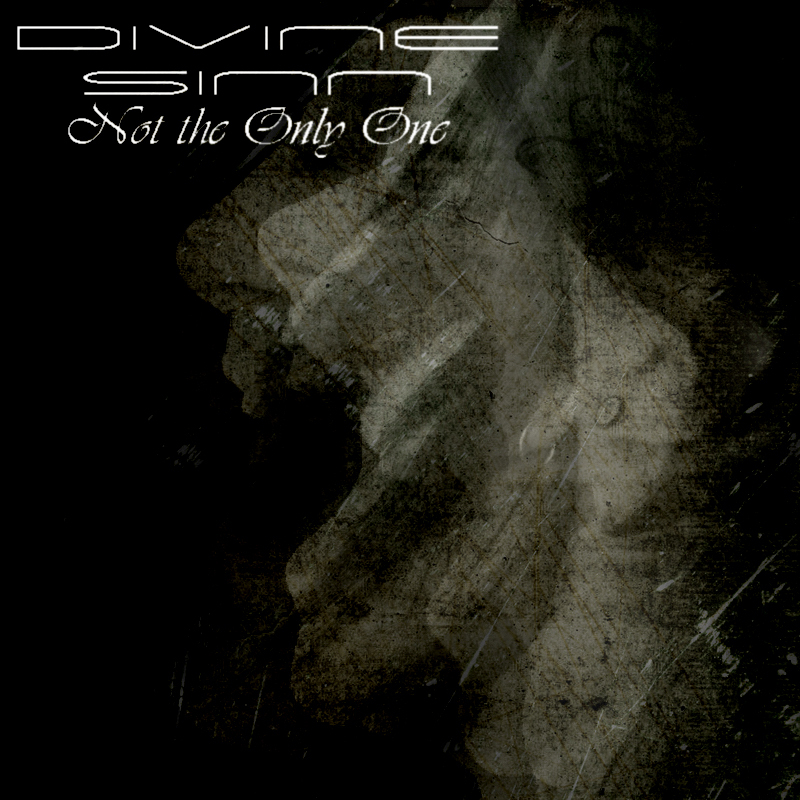 Establishing the band’s metal credentials straight away; ‘Not the Only One’ is a tight and well-performed track that has you nodding your head along to the guitar within a bar of the rhythm kicking in – always a good sign! It’s a great opening track for the CD, well produced, and full of energy.

Divine Sinn‘s version of The Sisters’ ‘Dominion’ is a bit of a love and hate affair for this scribe. Musically, it’s carried very well, with Doktor Avalanche replaced by an electric guitar riff. The lead-in is surprisingly subtle and later guitar solos are writhing and well-delivered. The major issue is that the chorus and later versus clearly operate well outside Tom’s vocal range and are completely off-key. This dampens the impact of what is otherwise a genuinely great cover; the piece sounds more like karaoke than the efforts of an established and moderately successful band.

Moving swiftly onwards; the opening guitar strains of ‘See The Void’ are excellent, and the song has a good pace; unfolding into a fairly retro and rather dark rendition. By this point on the EP, I’m a firm fan of the band’s guitarists. The instrumental break merges somewhat oriental-sounding discordant tones with a more metal-based rolling riff, which is interesting. However; the song’s impact is dampened by lacklustre lyrics. For example, The chorus line of ‘See the void; it’s a scary place’ completely fails to carry the full weight of emotion intended. ‘Scary’ seems far too weak an adjective.

‘Greed’ – though half-way through the EP – is an absolute killer track. The tune blends guitars, piano, lead and backing vocals terrifically well. We’re particularly enamoured with the piano. The whole thing is well thought-out with suitably emotional troughs, souring guitar highs, and a nice solo right at the tail-end. Meanwhile, ‘Angel’s Eyes’ moves from being a goth rock track to a more minimalist indie sound and back again. If we were wine-tasters, we’d say that we were getting hints of folk music in there as well, but in a good way. It’s a well-structured piece, and would be well suited as an acoustic track… which is handy, because the next tune is a live acoustic version!

The EP closes with another live acoustic track: ‘Sinsation’. It carries a fairly minimalist tone musically, and it’s dripping with angst. You can practically hear the razorblades cutting through flesh. It’s well-positioned on the EP and is certainly a track that you feel is worth experiencing live. This is clearly an EP by a band who are accustomed to live performances and who have tuned their music to that medium. Established fans are unlikely to be disappointed and newer ones will certainly find something to enjoy. However; Divine Sinn aren’t really polished enough in the studio. The programming is good, production is reasonable, and although we love what’s been done with guitars, there are places where the band needs to be a little more precise and honed. You can hear that massive potential is there – and the musical talent certainly is – but for the band to really be successful they need to improve on the vocal performance.