From the euphoric to the cinematic, Hybrid’s collection of their ‘classics’ hits the nail on the head. An electronic dance band formed of Mike Truman, Chris Healings and Charlotte James, they burst on to the scene in 1999 with their début album ‘Wide Angle’. 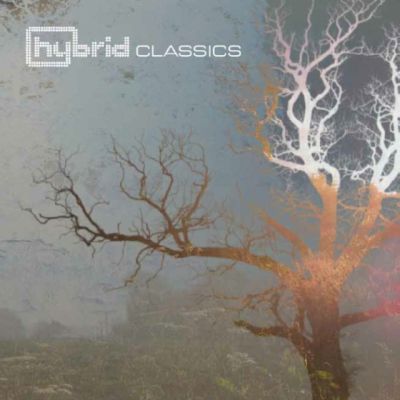 Since, they have become critically acclaimed and are widely recognised as among the best in the business. Their songs have contributed to film and game soundtracks, as well as having composed the score for a couple of films. They feature among the music credits for films such as the upcoming ‘Total Recall’, ‘Cowboys And Aliens’, and ‘Wolverine: X-Men Origins’.

‘Finished Symphony’ kicks off the album. As one of their most well-known and widely used tracks, it is deserving of a place on this classics record. This was the first use of a live orchestra on a Hybrid record; the Russian Federal Orchestra to be exact. They performed the strings for this track and it makes the track all the more beautiful. At just over nine minutes long, the song is an epic journey through deep rhythms and melodic synthesisers. An absolute classic, it has been used on over 30 different compilations, from boxing to Top Gear. Remixed by the likes of Deadmau5 (worth checking out, almost a different song, but equally as epic) and ‘Boom Jinx’ – this track epitomises progressive house and yet is outstanding in its genre.

An acoustic version of ‘True to Form’ really pulls at the heart strings, with a guitar strumming melody and a soft male voice; a ballad from their album ‘Morning Sci-Fi’, it features vocalist Adam Taylor, and Peter Hook from the legendary New Order. This one showcases a more ambient style, it also features a live orchestra, which adds to the expansive feel to the song.

A cover of the Depeche Mode classic, ‘Enjoy the Silence’ ends the album. Having asked their fans in 2011 which song they would like them to cover (note: not remix), Hybrid decided upon this track. A “sci-fi electro-lounge interpretation”, it does sound like it should be on the opening credits to some sci-fi/fantasy film, one with a girl who saves Earth by not wearing many clothes and shooting aliens…or something. On first listen, you may have the overwhelming desire to hate it on principle, but as it goes on you learn that it’s not so bad, good even. Hybrid have bought it up to date as an electro-house track, the beats and hook complimenting each other, with Charlotte James’ vocals adding the edge.

A must have for any Hybrid fan, and anyone who is interested in getting into electronic music. 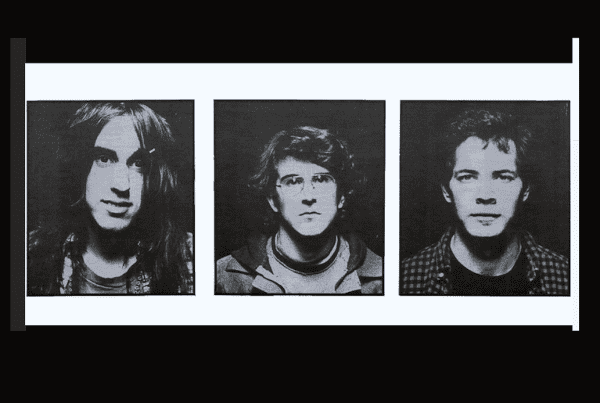