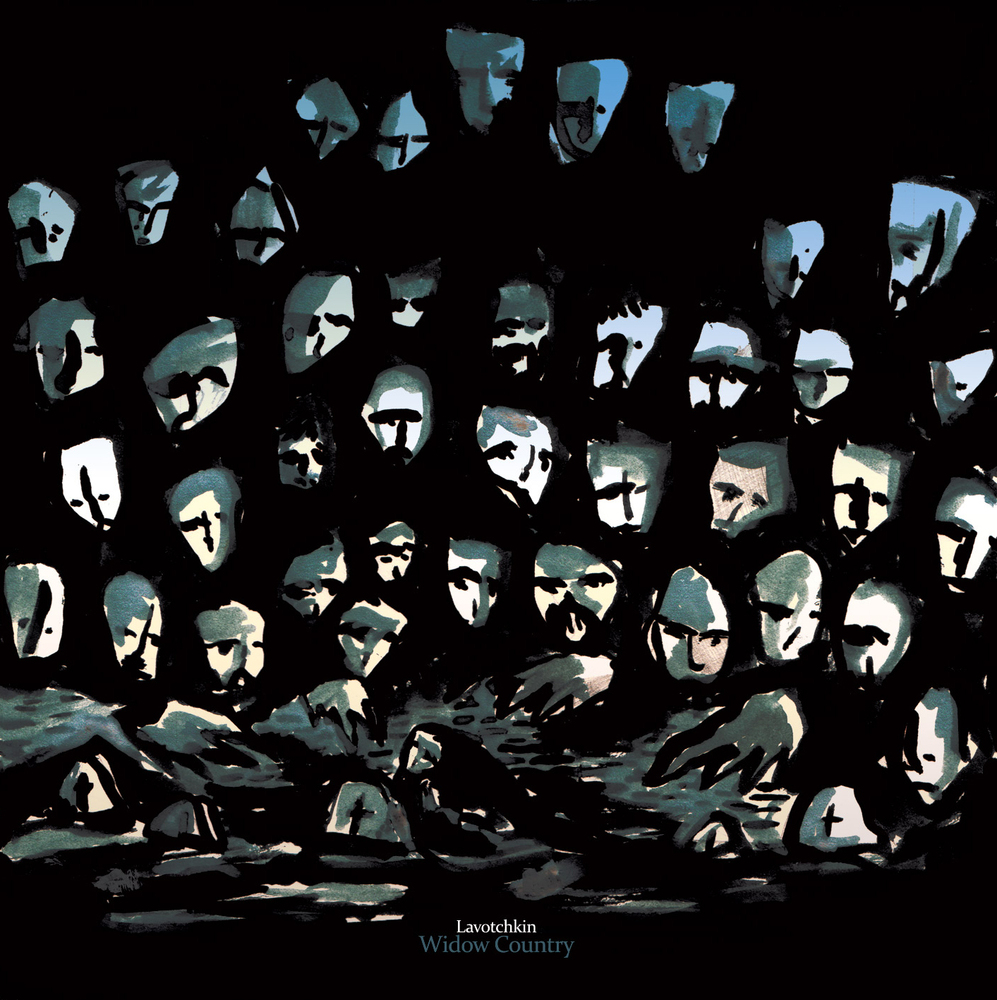 A sonic metal assault from start to finish (the longest track clocking in at a snappy three minutes, seven seconds), Lavotchkin state the EP, “has a degradation theme, not only of our surroundings, but of ourselves.” Their lyrical themes remain equally uninspiring, quoting right wing Christian society and teenage suicide as topics addressed by ‘Widow Country‘. So far, so any other UK hardcore collective. But does ‘Widow Country‘ set Lavotchkin apart as genuine stars in a sky oversaturated with bands struggling for originality?

The answer is an uncertain one. Opener ‘The Pledge‘ features rabble-rousing riffs and frenzied, tortured vocals, bleeding seamlessly into the hard-hitting ‘It’s a Good Day For a Wake‘. It’s a positive start, showcasing the band’s unwavering dedication to metallic heaviness with strength and bite. However, the EP starts to sag with filler tracks ‘The Werther Effect‘ alongside ‘And No Hope Did You Bring‘. Whilst by no means flabby, these tracks’ structure and execution lacks the enthusiastic delivery and tight musicianship of their predecessors. The latter offers a well-constructed and welcome breakdown, more of which could have wisely provided intervals in a rather monotonous and repetitive selection. After repeated listens, each track sounded more and more like the next. Maybe it’s just your reviewer getting old, but the overwhelming sameness became wearying and irritating.

The eponymous ender ‘Widow Country‘ is multi-layered, uncompromising and ferocious, ending the record on the energetic note it began with. As a whole, ‘Widow Country‘ is fragmented and disorganised, and there is very little distinction between riffs, drumming and bass lines as the EP progresses. Lavotchkin demonstrate considerable technical proficiency throughout the record, yet there is no intrinsic spark to set them apart from the rest of the UK scene pretenders. With tracks that are difficult to differentiate from the next, and a skilled but fairly standard deliverance and generic style, it is difficult to imagine Lavotchkin striking out alone to create a new stylistic angle or developing more pressing lyrical themes. An uncertain waver in a career that otherwise appears promising.